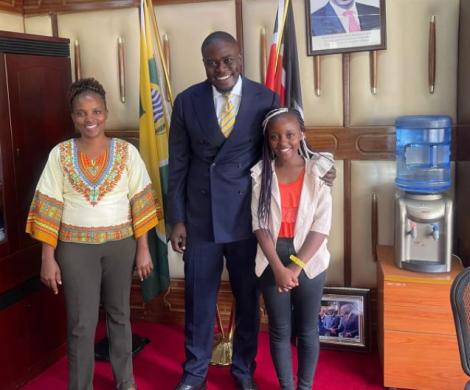 Nairobi Gubernatorial aspirant Johnson Sakaja has now appealed to Nairobi youths to vote him in for a better change in the August Genera Elections.

In his last message as we head to August 9th poll Sakaja asked youths to support him transform Nairobi.

Sakaja enjoys massive following of the youths  in the city considering his age and his ability to converse eloquently in Sheng’ language.

Key in his manifesto includes improved service delivery, provision of clean water, creation of employment among other issues.

The supper senator has been in the city politics for ten years and he understands challenges facing capital.