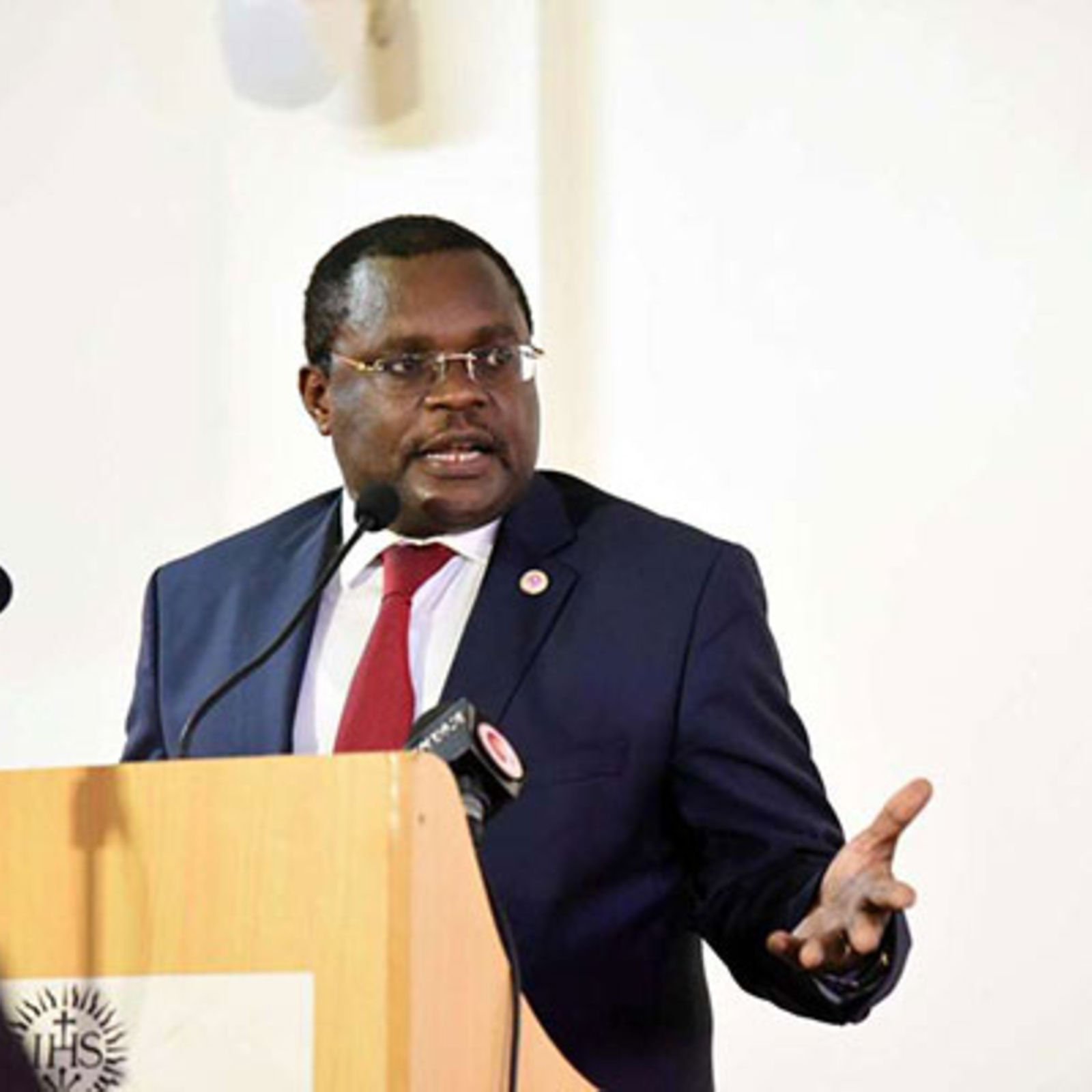 Speaker of the Senate Kenneth Lusaka has admitted being the father of an unborn child he sired with a woman who sued him last month. The woman was in demand Ksh.25 million in child support.

During the mention of the case of, the court was told that Lusaka had agreed to cater for the child’s pre-natal care adding that other issues would be settled once the baby is born.

“It’s not correct that my client can’t make prenatal expenses ….that has been sorted …And we are saying let’s wait for the baby to be born… who can buy a house within seven days?” said Lusaka through lawyer Peter Wanyama.

The woman, through lawyer Danstan Omari, sued the speaker and is seeking child support of Ksh.200,000 monthly or a lump sum pay of Ksh.25 million.

She claimed that Lusaka had declined to take up his responsibility by providing for her and the needs of the unborn child.

However, Lusaka through his lawyer Peter Wanyama told the court that there were a couple of issues including accommodation expenses which have to be addressed.

The court was also told that parties in the case have engaged in serious discussion with a view of entering a final consent.

The woman also wantsed the speaker to buy her a house matching the standard of where other of his children are staying among other issues.

Lawyer Omari wants the house bought within seven days, a demand that has been opposed by the Speaker.

“My client has involved us lawyers to have the matter settled… The lady is three months pregnant… Because of this, it is true we are urging the court to adjourn the matter. I don’t think seven days will be sufficient,” the court heard.