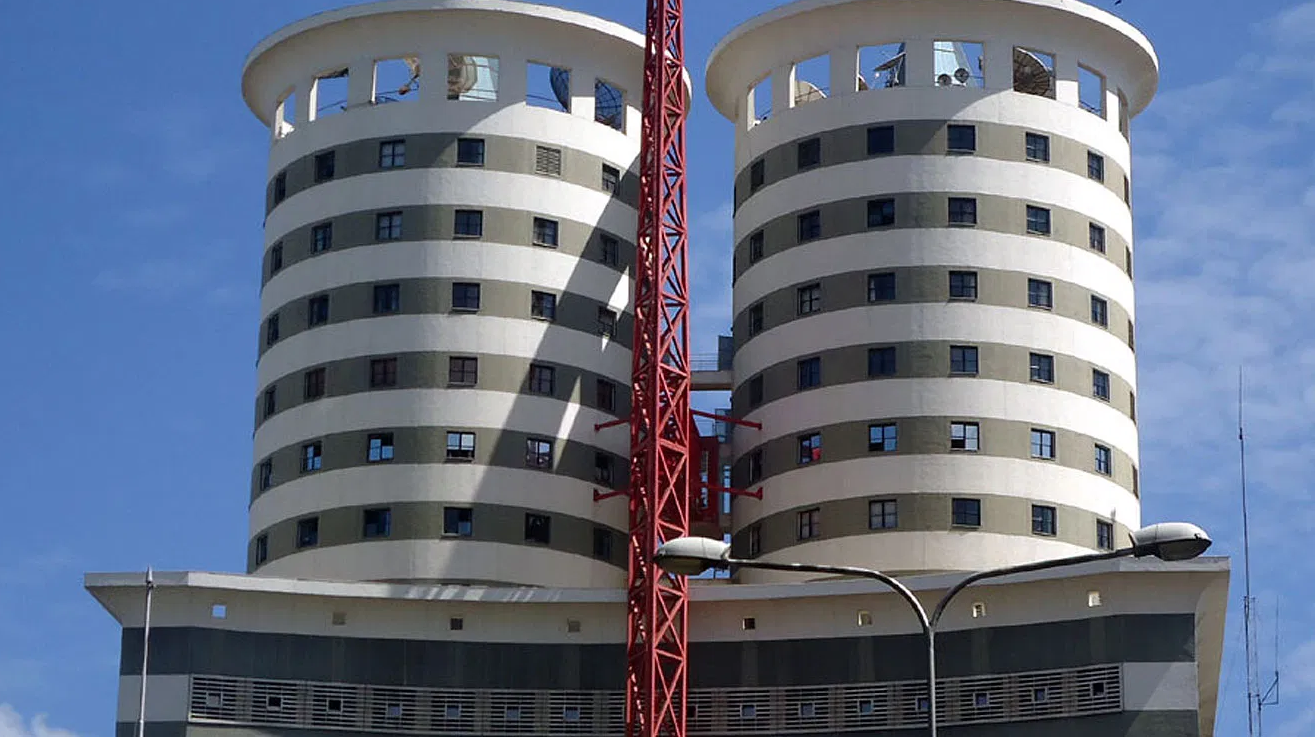 A company involved in the importation of Russian-manufactured Sputnik V COVID-19 vaccine in Kenya is demanding compensation of Ksh.4.8 billion from the Nation Media Group (NMG).

According to documents filed in court, the pharmaceutical manufacturing company claims that following a publication titled COVID millionaires the company suffered a loss of Ksh.4.8 billion.

The company, through lawyer Donald Kipkorir, claims the words used in the news item meant that that the company was corrupt and that Dinlas is part of the companies that made corrupt supplies to KEMSA and is being investigated by Parliament.

Further, the company argues that the consequences of the said publication and printing have caused it to suffer business reputation and embarrassment.

The company wants the court to issue a permanent injunction restraining the local media house from further publishing or causing to be published words defamatory to the company.