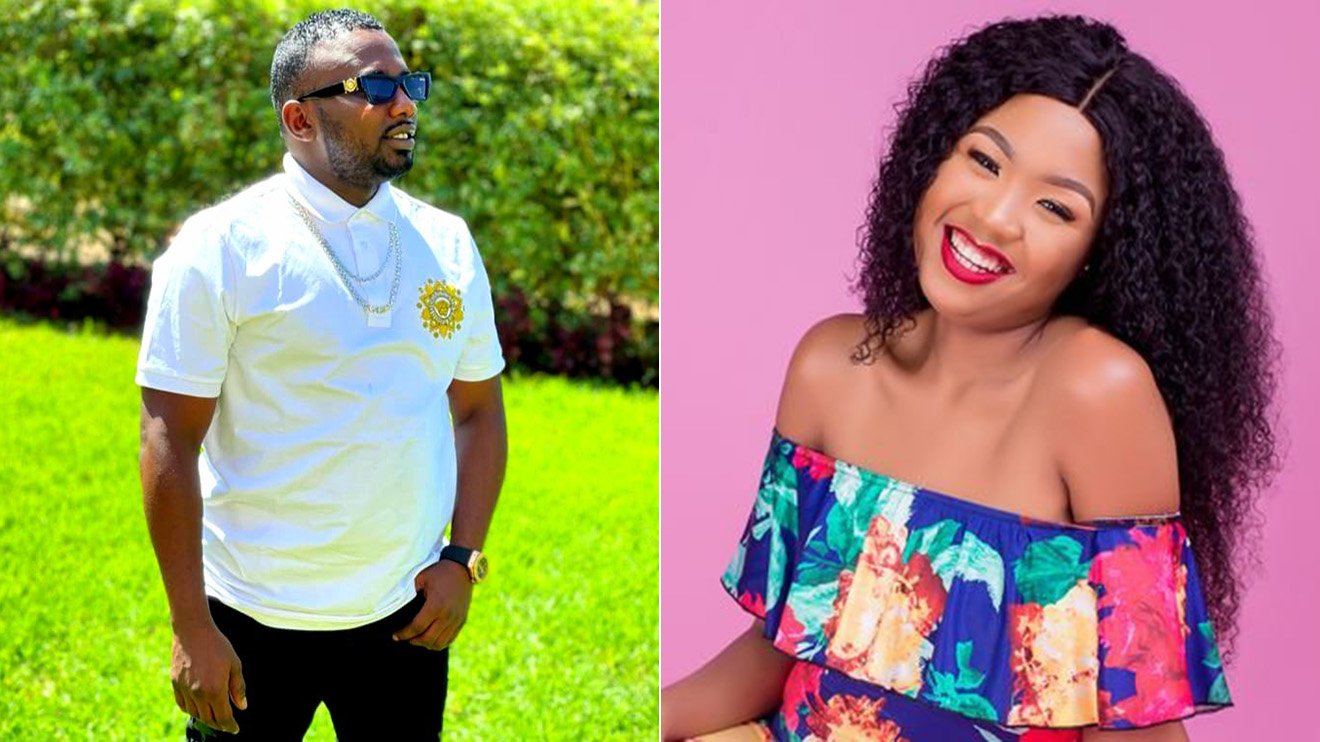 Saumu Mbuvi, former Nairobi Governor’s Daughter today went on a rant on her Instagram calling out a female stalker who has been following her on social media and even sending friend requests to her rich male friends.

According to comments on the video she posted, her fans felt like she was attacking Aeedah Bambi.

The two have not been in good terms since Aeedah started dating Saumu’s baby daddy, Lamu senator Anwar.

Saumu accused the female stalker of being ratchet adding that she belongs to the streets.

Saumu allegedy said that the stalker has been using pseudo accounts to sneak into the DMs of her rich male friends.

“You’re a ratchet and meant for the streets. You have been given a man for free and you are not satisfied. Taking my Instagram as a dating site. I hate being on social media but this woman is too much. What is wrong with this woman following all my partners.”
Aeedah Bambi felt attacked by Saumu and in an Instagram story, she said that Saumu Mbuvi needs prayers.

”Ladies, when another woman talks bad about you for no reason at all, don’t be so quick to clap back. Pray for that woman. She sees something in you that she doesn’t see in herself. Remember confidence is silent and insecurity is loud.”