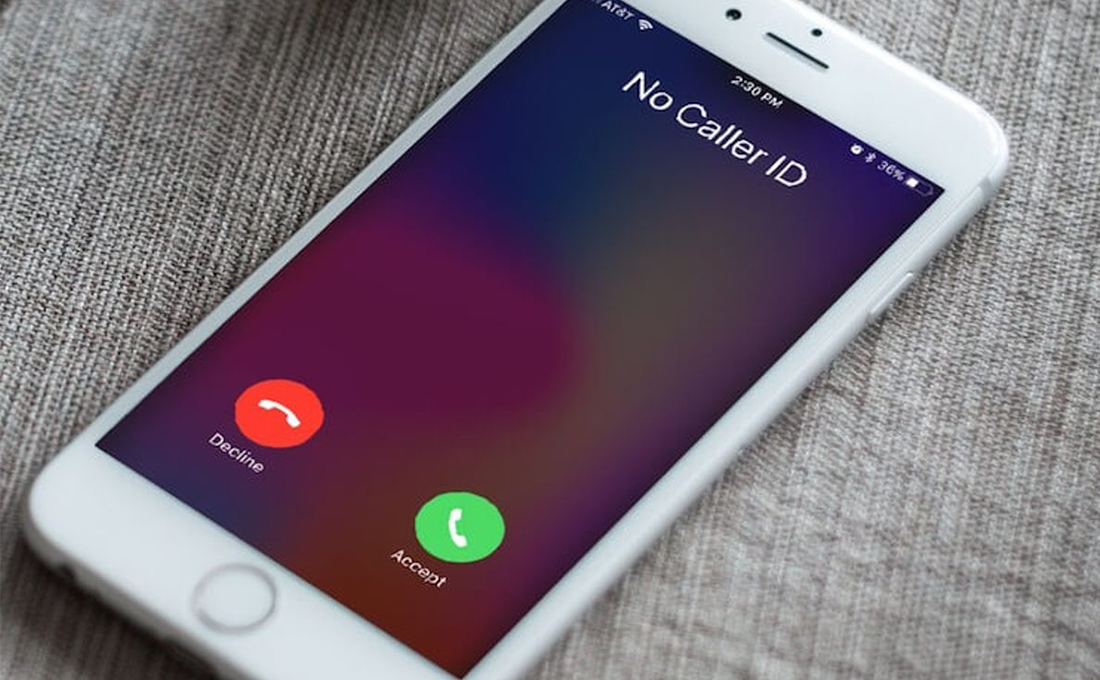 As the recently increased rate of excise duty on telephone and internet data services continues to take effect, Telkom Kenya has today announced its new calling and data rates.

Recent amendments to the Finance Bill 2021 by the National Assembly’s Finance and National Planning Committee increased the excise duty from 15 per cent to 20 per cent effective July 1 2021.

The proposal to increase the excise duty was not initially included in the Finance Bill.

Having taken time to extensively deliberate on how best to address these changes, Telkom says a review of our costs is inevitable. Related Articles

The cost to send an SMS within the Telkom network and across other networks will be KSh.1.15cts. In addition, Telkom Pay-As-You-Go price for Mobile Data will increase to KSh.4.50cts per MB.

Voice and Mobile Data Bundle prices will not be affected.

‘’Although these additional taxes have led to an increase in the cost of Voice and Data services, Telkom remains committed to delivering the best value to our customers,’’ Telkom said in a statement signed by the telco’s CEO Mugo Kibati.