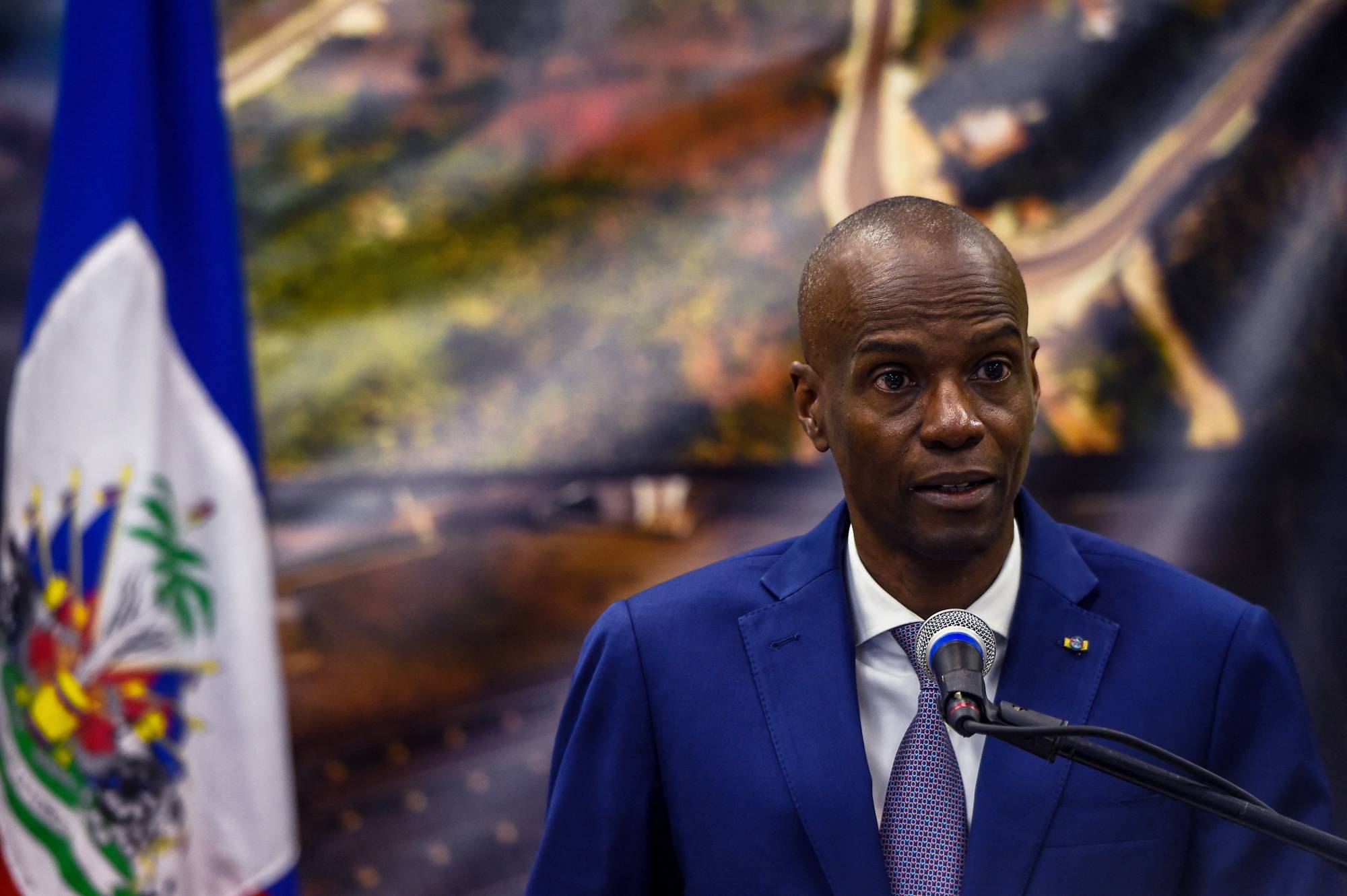 Haiti’s President Jovenel Moise has reported to be assassinated in a night time raid on the presidential palace in Port-au-Prince.

A group of gunmen, some of whom allegedly spoke in Spanish, broke into his official residence at around 1am on Wednesday, according to a statement from the prime Minister.

“The 53-year-old president was shot dead and the First Lady, his wife was also injured in the attack,” Wrote PM Claude Joseph

He also said that Haiti remained under the control of the police and armed forces and that all measures have taken to guarantee the continuity of the State and protect the Nation.