Diva Says That Lulu Is an Ungreatful Person 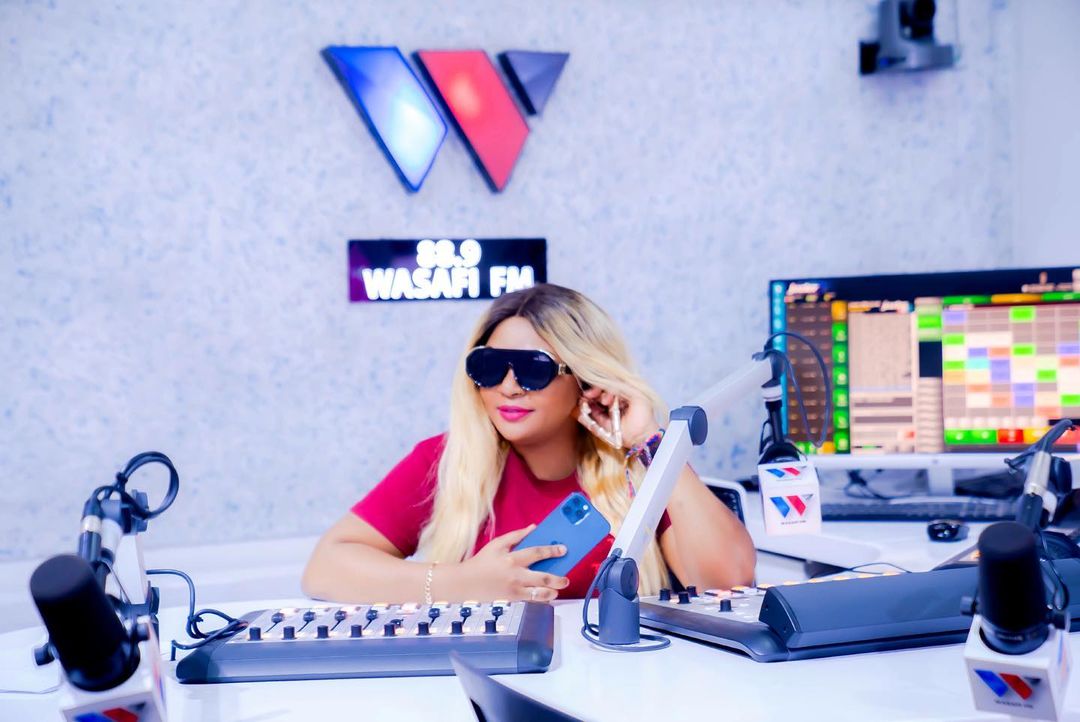 According to the presenter, the musician Lulu Diva has never thanked her for being there when she started her music career.

She also revealed that she helped and shaped Lulu when she started her career because she was not a good singer.

The Lavidavi presenter said that she received backlash from people because they thought she was helping Lulu chase clout.

She however said that she still supported her despite the allegations but the musician has never thanked her.

The however disputed the claims that she has any ongoing beef with the musician.