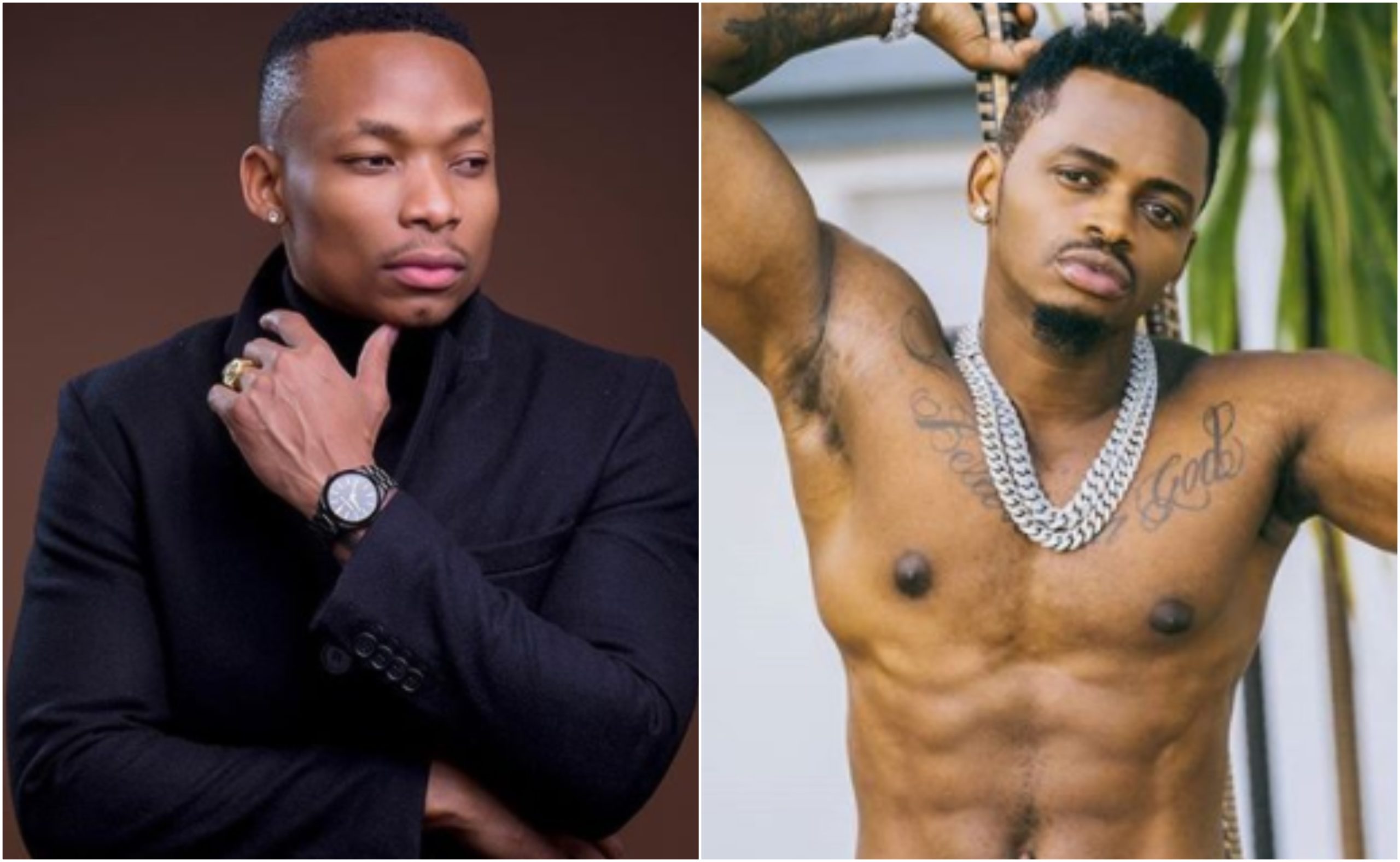 WCB boss and Tanzanian musician Diamond Platinumz has been accused by the online society for copying Otile Brown’s beats.

According to the online society, Diamond’s new song ‘Naanzaje’ has the same beats with Otile Brown’s song ‘such kind of love’ featuring Jovial.

However, some people were on Diamond’s side and said that he did not copy the beats from Otile Brown and Jovial song.

They argued that Otile Brown’s song sounds just like Rayvanny’s song ‘number one’ and also like ‘For you’ by Morrio.

“This is salsa inspired rhythm I wonder why haters are all in awe now 😂 Firstly done in te amo, number one by rayvanny, Cheche by zuchu, then came in love and kinda love by otile LOL 😂 GUYS this is SIMBA!!! 🦁👑🎧✨,” wrote instinct ain’t a lie.

The song ‘naanzaje’ was released yesterday on YouTube and is currently trending at number 29 with more than half a million views.