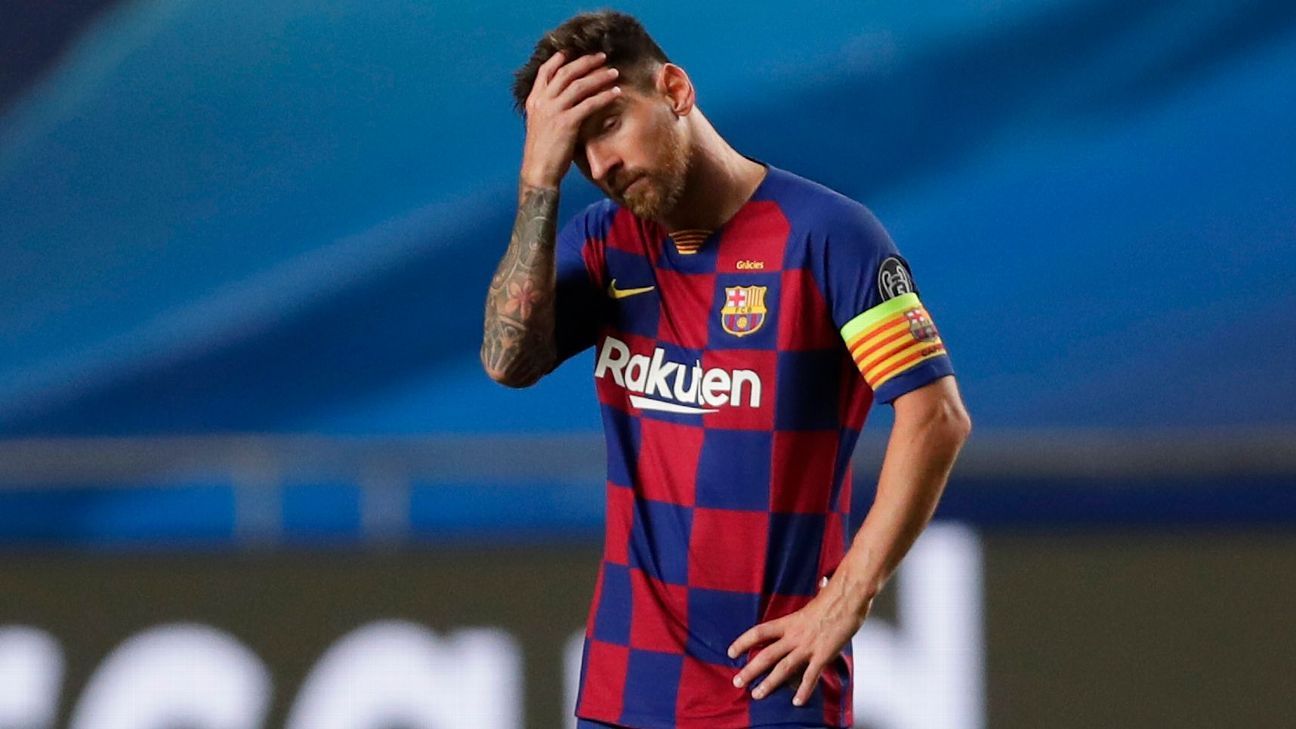 Attempts by Barcelona to offer Lionel Messi a new contract are being held up because of La Liga’s financial control measures, the club’s president, Joan Laporta, said after the Argentine star became a free agent.

Messi, who joined Barcelona aged 13 in September 2000, has no current contractual link with the Catalans after his deal expired on June 30 and while Laporta said the club’s all-time top scorer wishes to stay, he added their attempts to tie him to a new deal had to fit with the league’s requirements.

“It’s going well, he wants to stay and we’re making all the efforts to ensure he does. But we have to balance it with financial fair play,” Laporta told Spanish radio station Onda Cero on Thursday.

“There are many options and we’re contemplating which is the best for both parties. But we want him to stay and so does he, we want to give him the most competitive team possible.”

La Liga introduced financial control measures in 2013 establishing a maximum amount of money each club can spend on its playing squad and coaching staff each season, conditioned by their income.
Barca have the highest revenues in world soccer according to this year’s Deloitte Money League, although income dropped by Sh16 billion last year due to the impact of the COVID-19 pandemic.

At the start of the 2019-20 season Barca were allocated a maximum budget of Sh188.5 billion by La Liga which shrank to Sh94 billion for the last campaign and is expected to fall even further after a whole season without ticket sales and a depressed transfer market.