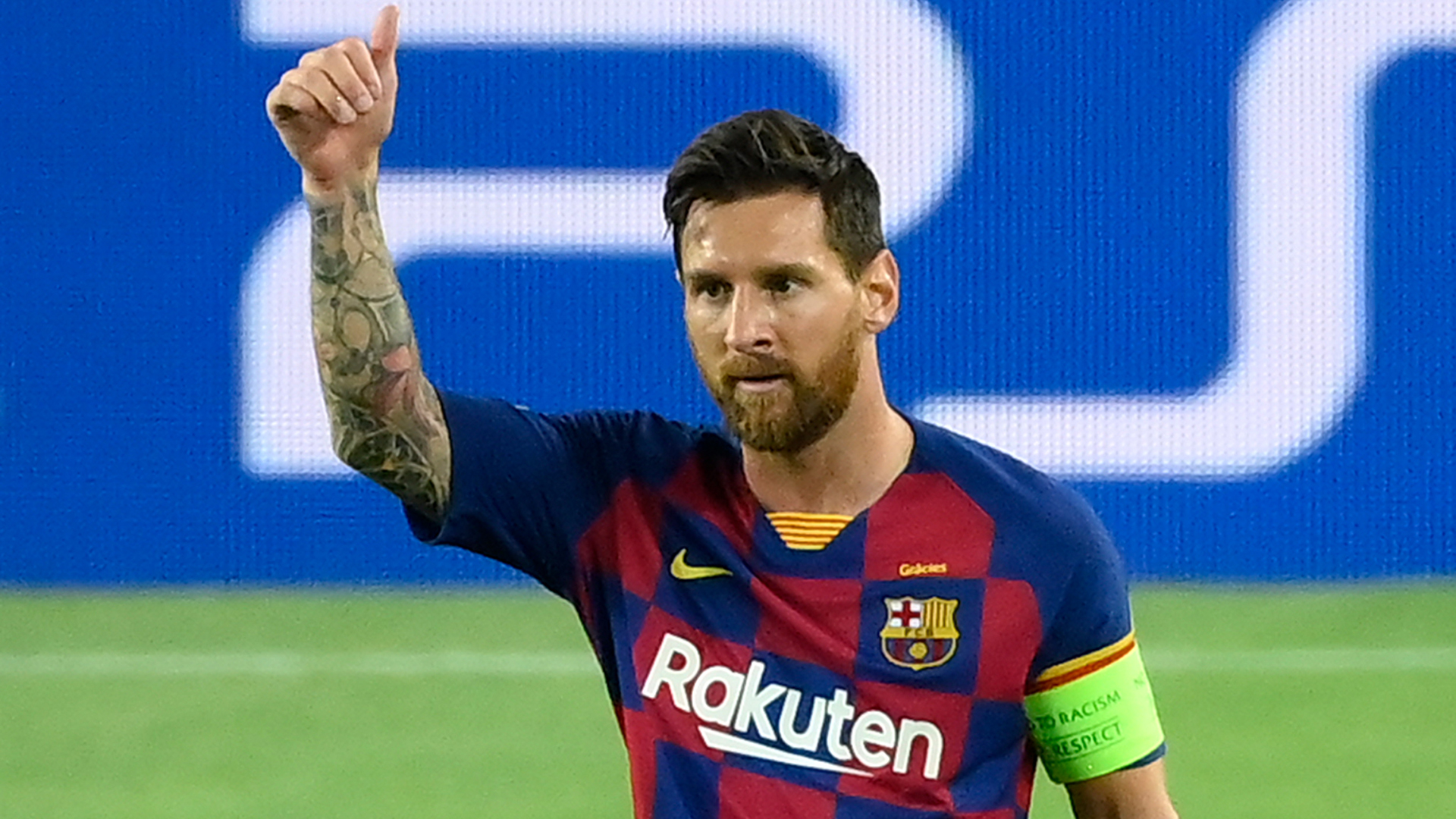 Lionel Messi is officially a Free agent after the expiry of his contract with Barcelona.

Yes, 12 months on from his aborted attempt to leave Barcelona, Lionel Messi is now out of contract.

The Argentine superstar’s deal expired at midnight and despite months of rumour and conjecture, he has failed to commit to an extension.

Talks over a new contract are believed to be ongoing, meaning Messi may well decide to stay at the Nou Camp.

But, for now, he is available for absolutely nothing.

The 34-year-old has been linked with moves to Paris St-Germain and Manchester City, where he would be reunited with his former boss at Barcelona Pep Guardiola, as well as America’s Major League Soccer.