Why Kipyegon is the best choice for AFC Leopards Captain 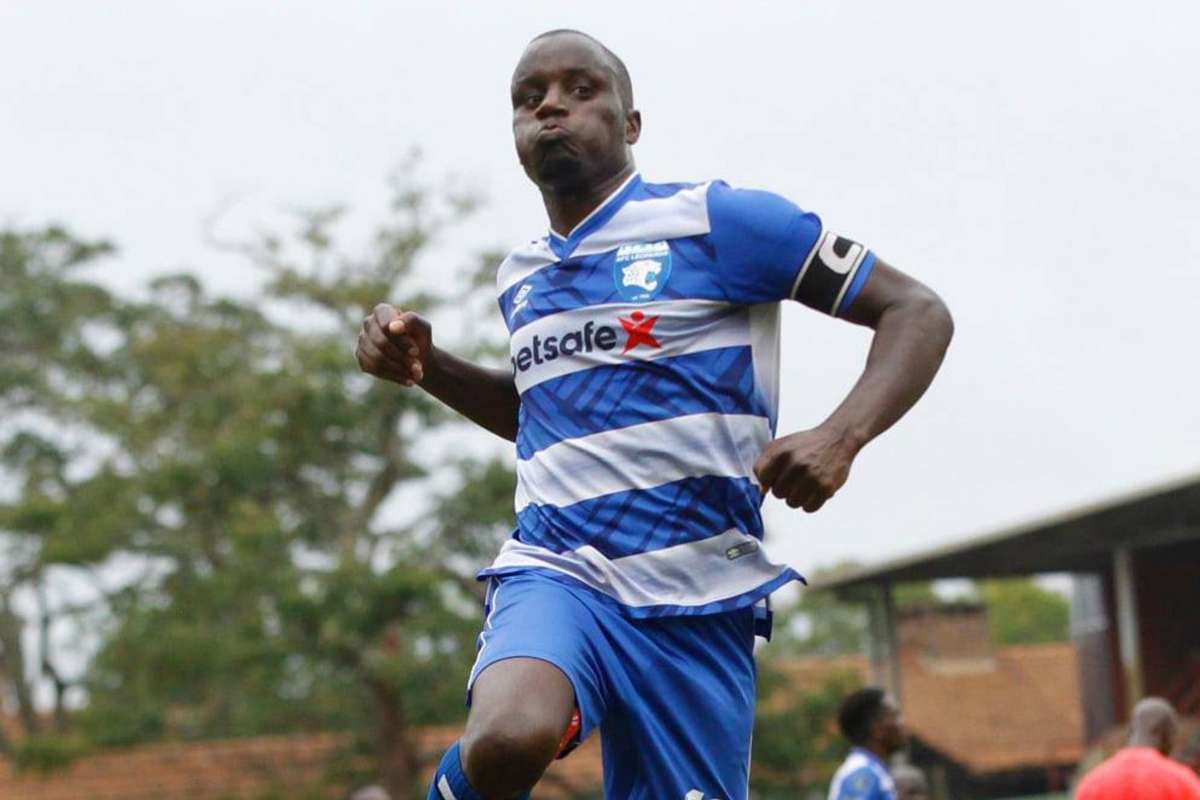 Coach Aussems at the same time announced that Kipyegon will be deputised by Elvis Rupia and Benjamin Ochan.

Kipyegon who is a full-back takes over the mantle from Robinson Kamura who has recently been relegated from the first team to the bench. Since Patrick Aussems was appointed head coach, Kamura has been benched in most cases as Kipyegon leads the team in both domestic and Premier League assignments. Kamura has been Ingwe’s team Captain since 2018.

Asked why he had dropped Kamura, Aussems was noncommittal.

Many read malice and politics in Kipyegon’s appointment to lead the team but football pundits opine that Kipyegon deserves the post as he has proven before to be a leader who can lead his teammates to higher levels.

For instance, Kipyegon has been an important player for the league heavyweights and his penalty ensured they saw off Tusker in the Shield Cup quarter-final game to advance to the semis. In the semis against Equity FC, Kipyegon, the club’s first-choice spot-kick taker, scored before AFC Leopards won 6-5 on post-match penalties.

Without going into much details here, it is also not a secret that since his high school days and even in institutions of higher learning where he has been through, Kipyegon has always been a very talented player, committed and diligent leader in all the teams he has played for and all have been successful.

Kipyegon, was signed from Zoo FC, which he had helped get promoted to the Kenyan Premier League in 2017.

For those not in the know, Zoo FC is a football club based in Kericho. The club first participated in the KPL in 2017 and got the promotion courtesy of Kipyegon who then led his teammates to earn the promotion.

Kipyegon later that year, (2017), he got a call up to the national team for CECAFA and amazingly, the team won the competition.

He joined AFC in 2018 and has been instrumental in the team hence his deserved appointment as the team captain.

“Kipyegon is a very good player since his times at Zoo; he really caused us a lot of trouble any time we played his former side. With Moses Mburu injured, we had to find someone who can help us and that is why we went for him. He has already proved that he is the right person for us. He is very athletic and fit, I think it is because of his lifestyle; we are happy to have him in our team.” Juma said of Kipyegon then in 2018.

Needless to say, Kipyegon is facing a herculean task to prove his critics wrong. He is expected to lead the club in their chase for the Premier League title, something his predecessors have failed to achieve since the club last lifted the trophy 22 years ago. AFC Leopards are going to tackle Gor Mahia in the Shield Cup final, hoping to become champions again after doing so in 2018.

Kipyegon had captained the team in a number of matches before he was officially confirmed and the left-back says it feels good to be captaining the Kenyan giants. He added that with help from everyone at the club he will be successful as a skipper.

‘It feels good when you are given a leadership position at a massive club like AFC Leopards. It’s a big honor and I know with support from my teammates, coaching staff, and the management I will lead the team diligently,’ Kipyegon said when he was announced the new captain.

We wish him all the best.