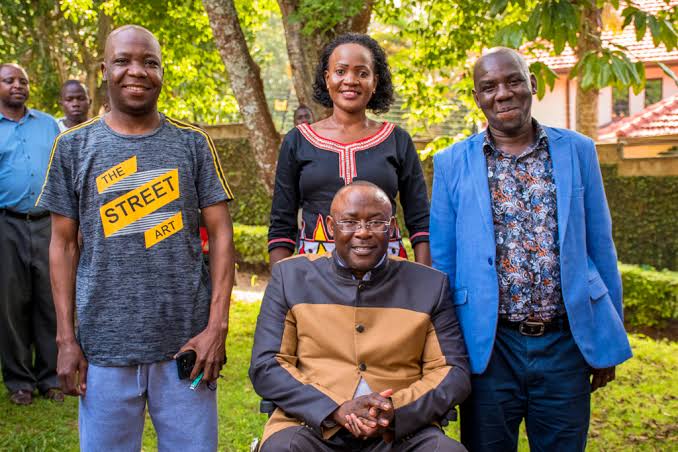 Section of Westalands leaders are now faulting LSK boss Nelson Havi for what they term as bringing tribal politics in Westlands.

Led by Mountain View MCA Maurice Ochieng the leaders criticised recent utterance by Havi on Maragoli Community in a church as uncalled for.

“He embarrassed us how can he come to a church and say he only carried a Bible translated in Maragoli yet church had every tribe.. We will not allow him to go that path.” Maurice said.

He however, dismissed Havis’ bid to unseat incumbent Tim Wanyonyi saying the senior counsel do not have skills to lead.

“He has failed to lead 5000 lawyers LSK is scattered how can he now purport to be able to lead over 500 thousand people in Westlands. Wanyonyis’ record speaks for itself and we shall not allow Tangatanga mandarin from outside to dictate for us our politics ” he added.

Havi was introduced to Westlands residents early this week by former Starehe Member of Parliament Margaret Wanjiru who promised to campaign for him come 2022.