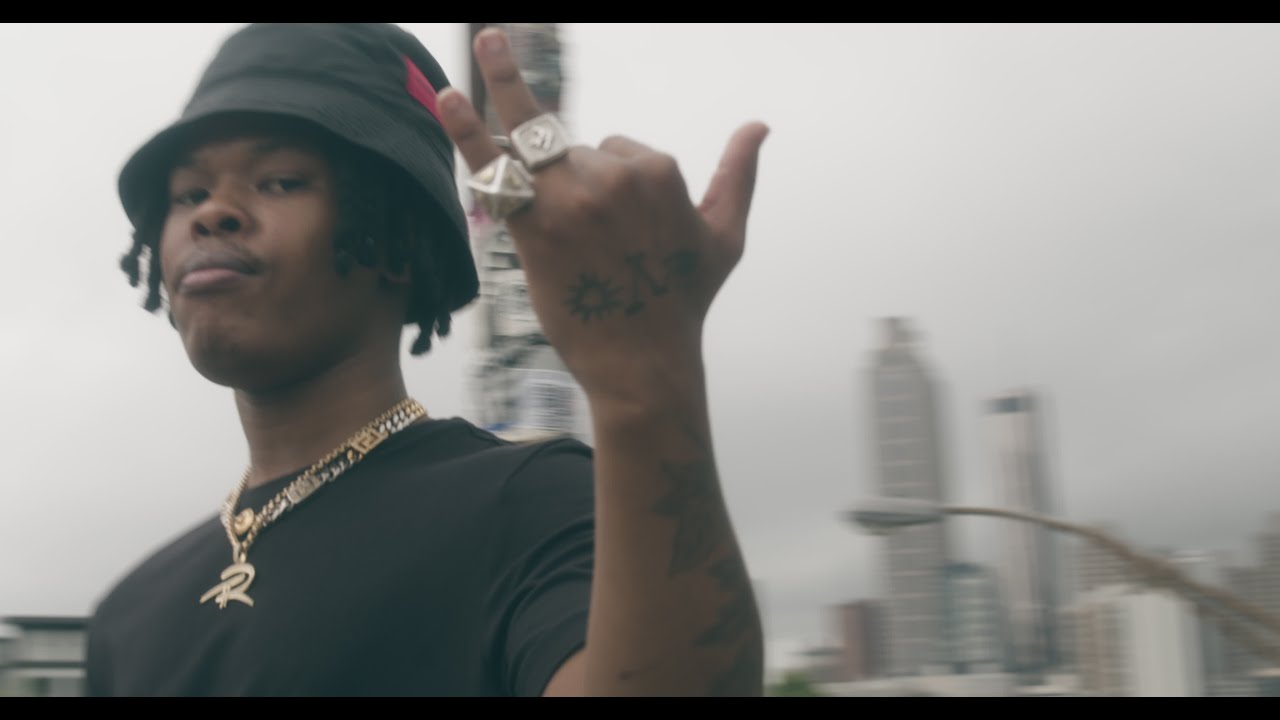 Well, during a press briefing after his arrival, he was asked if he knows Khaligraph Jones, and if he would like to work with him since they are both rappers, he responded saying he knows him but they can’t work together.

”Yeah I know him but no we can’t work together, our styles are different.”

Asked why and yet the two are rappers, Nasty responded.

A few days ago, Khaligraph Jones was asked by his fans if he would work with Nasty to which he responded saying he cant beg them for a collabo.

”Something from the South bro, Come down here and talk to Nasty C or Casper for a collabo.”

”Let them come up here and speak with the OG. We are no longer kissing A” BRO,” OG responded.