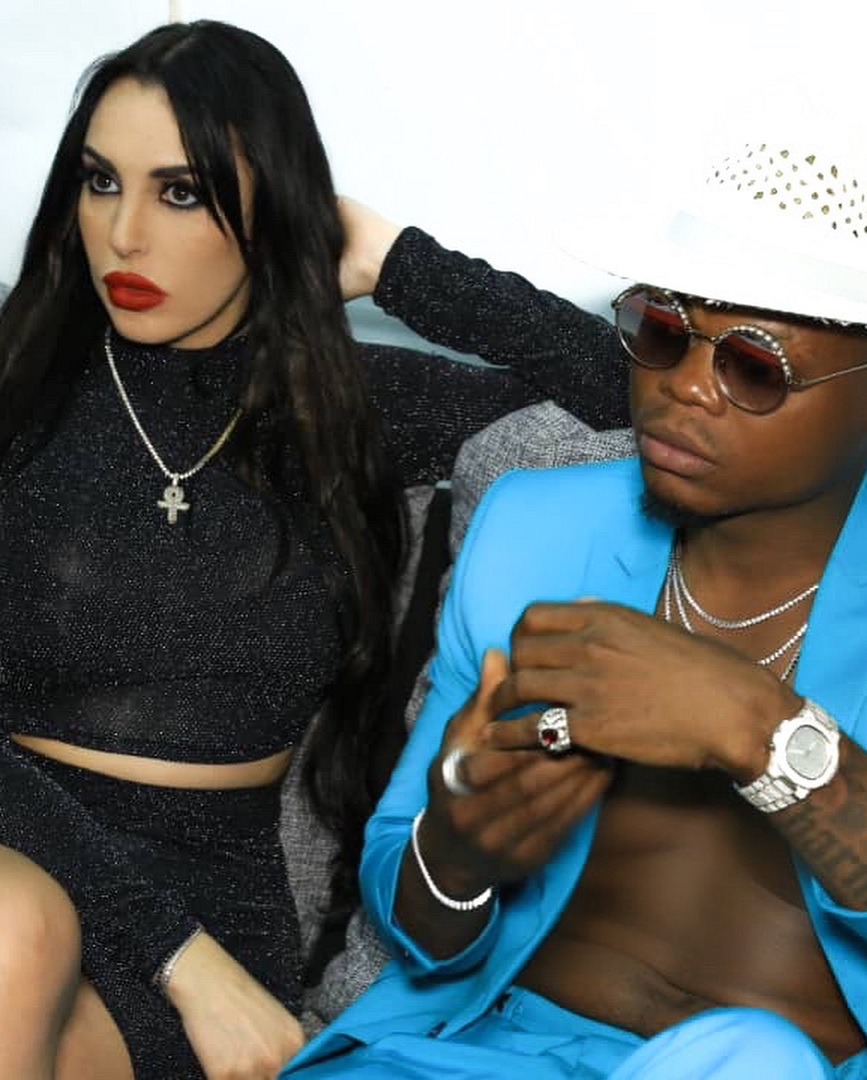 They parted ways late last year after the singer introduced his daughter Zulekha to the world.

It was a surprise to Sarah as she wasn’t aware of the existence of a child.

The two who had gotten married about a year before that then separated and it was reported that divorce was being considered.

Sarah then later revealed that after the divorce, she would get half of Harmonize’s wealth saying that they built it together.

READ ALSO: ‘I don’t love you’ Harmonize Humiliated by Linah

The two have not come out to clear things on whether they have finalized the divorce.

Harmonize has dedicated a song in his forthcoming album to say sorry to Sarah.

“I’m sorry is the only Word I can use to the one of Beautiful Woman who gave me four years of her life, Not to mention I was the problem. God brought me my first born and that was the end of our union.” He wrote.

“Yes, I slid and I asked for forgiveness but it would be foolish of me if I went on to hide my child. Love and respect, this one is for you”

Since their break up, Harmonize who is currently single has been in one dramatic relationship with Tanzanian actress Frida Kajala.