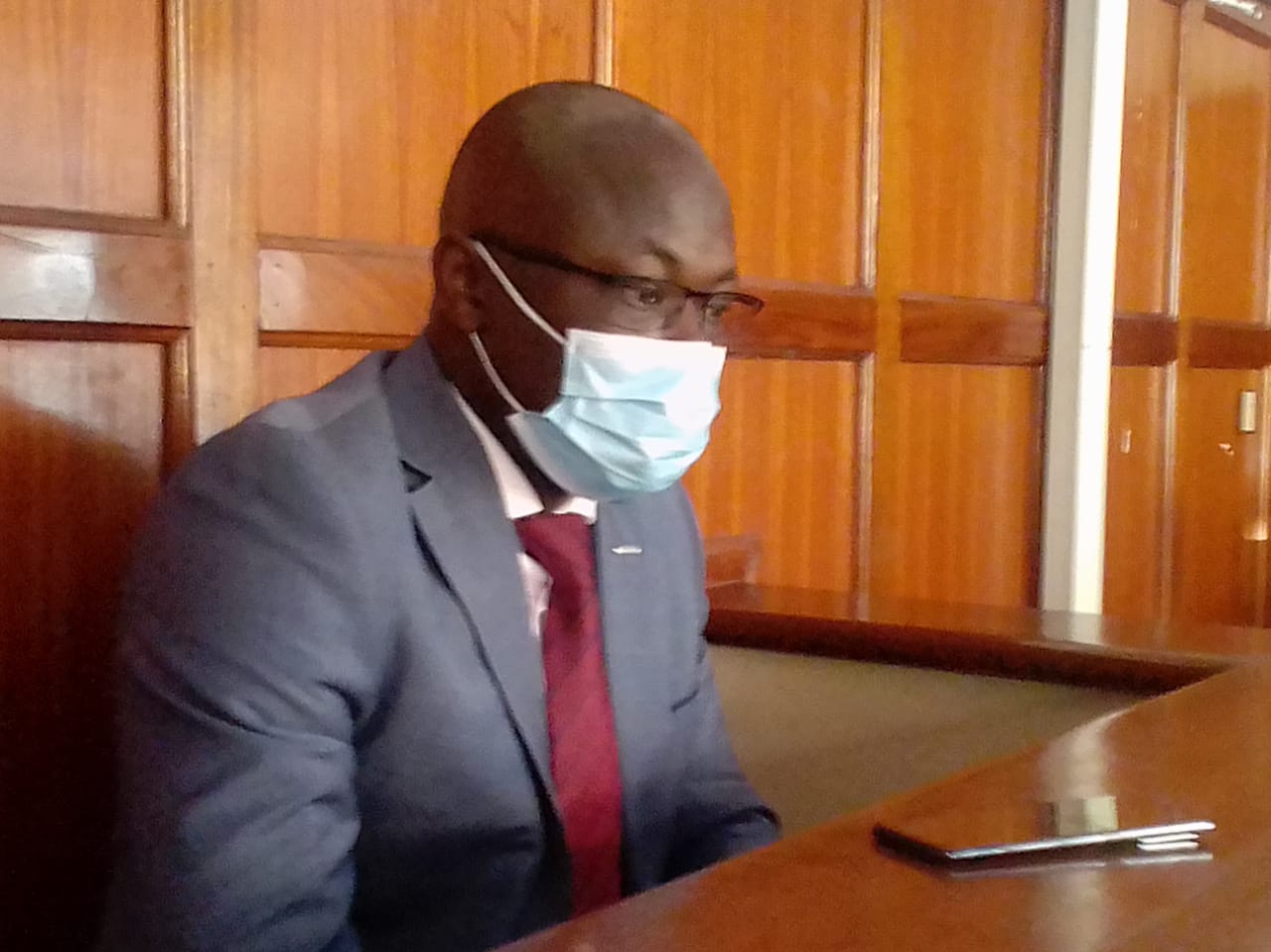 Accused lawyer Kokobe laughed of the charges saying they were politically instigated and could not stand legal test.

‘‘It is good that today the good magistrate sitting has seen through the arguments of counsels, I was with my colleague Ashioya Biko whom I took over the matter from. In that particular context we lead evidence to show that indeed the accusations that had been preferred against the accused persons were not accusations that were properly thought.’’

Section 2(a) of the Firearms Act, 2012, if any person purchases, acquires or has in his possession any firearm or ammunition without holding a firearm certificate in force at the time, or otherwise than as authorised by a certificate, they commit an offence liable to imprisonment for a term of not less than five, but not exceeding ten years.