Messi to Stay at Barcelona With Half Salary 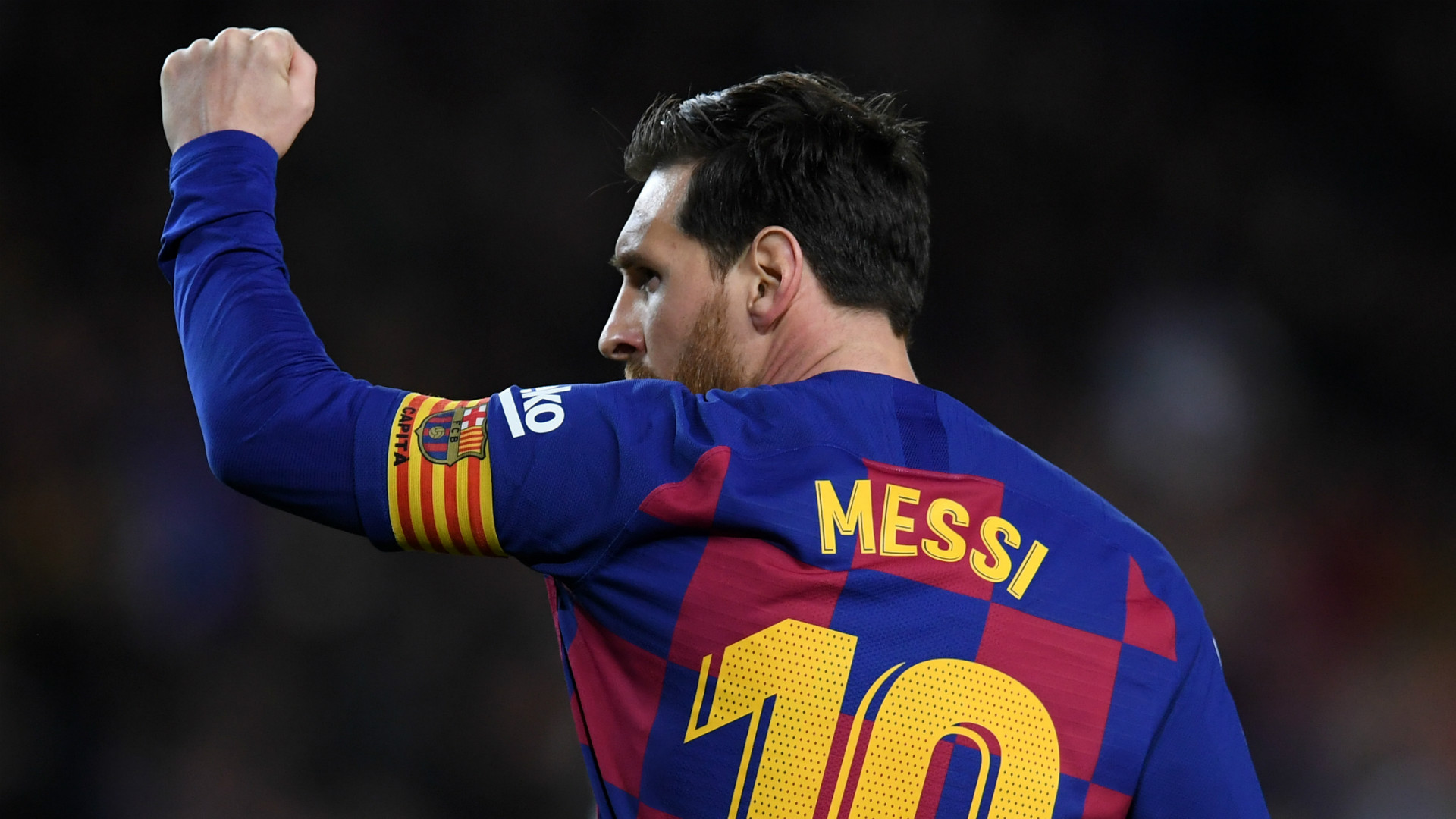 Lionel Messi has agreed to stay at Barcelona on a deal until 2026 that includes reducing his wages to half of his previous salary.

The announcement is dependent on player departures that will allow Barca to fund the Argentina captain’s wages.

He is on holiday after winning the Copa America and the finer details of the contract are yet to be finalised.

Barca are also looking at a swap deal involving forward Antoine Griezmann and Atletico Madrid midfielder Saul Niguez, with the idea of reducing the wage bill.