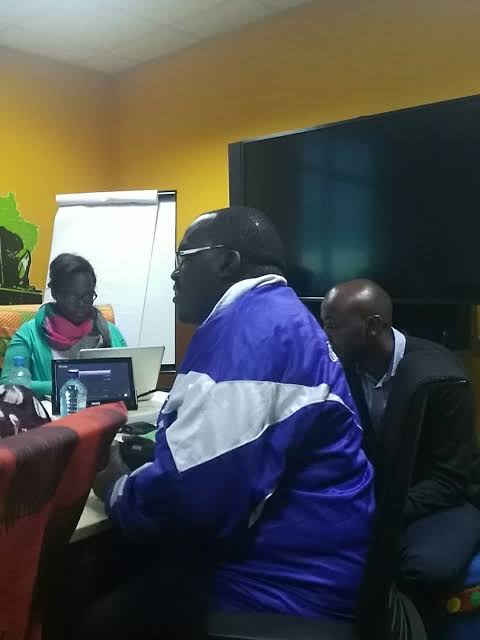 The CEO and founder of the Legendary Calif records Producer Clemo is mourning the death of his father Mr William Rapudo. Mr Rapudo was a headteacher and deputy headteacher in various schools around Nairobi.

According to funeral announcements sent to close friends and relatives as seen by Taarifa News, Mr Rapudo will be burried on Saturday May 22.

” It is with great pain and sorrow that we announce the demise of MR. WILLIAM RAPUDO, father to CLEMENT RAPUDO (CLEMO), the Director of NGOMMA VAS and CALIF RECORDS. Plans for his sendoff are underway. Burial is on 22/05/2021 Saturday. Thank You and be blessed,” the announcement read.

Calif records which is a Nairobi-based production was found in the year 2000 and is known for Genge Music. It was found by Clement Rapudo alias Clemo together with Genge Musician, Juacali and Nonini.

Clemo is also a founder of Ngoma VAS company which markets Local music in Kenya and abroad.