How Mercy Masika realised she was pregnant 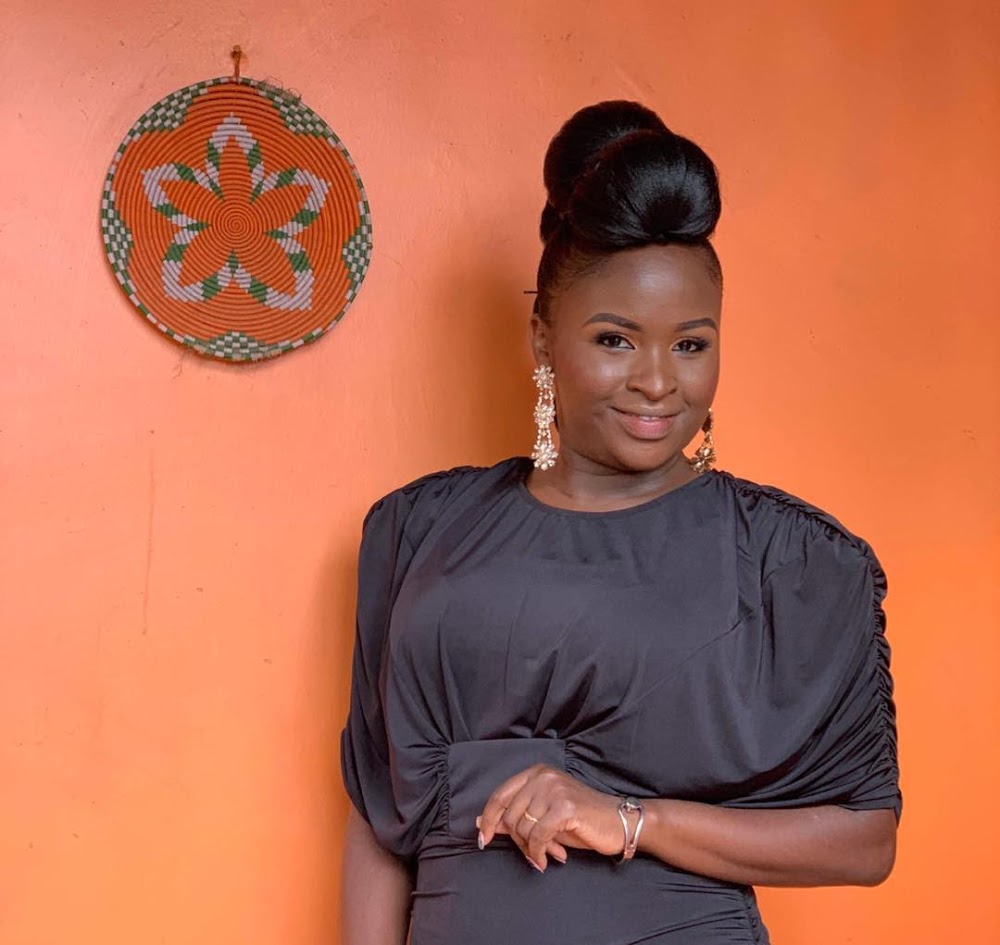 Kenyan Gospel Artist Mercy Masika has opened on her motherhood journey and the reactions they had with her husband when they found out she was pregnant with their first child.

Mercy is married to David Mugoro. She got pregnant one year after they had been married and they had planned to have kids after five years in the marriage. Speaking to Taariafa News Mercy shared that they had argued when they found she was pregnant. Just the normal arguments that new couples have over anything.

“We had just argued when I found out that I was pregnant. You know those arguments new couples have over anything and everything. I took a test and then another and it turned out positive. I did not know whether to be excited or not. I had planned on having kids five years into the marriage as I had things to achieve, sikua na haraka.”

David said he was also caught unaware as they had not been financially stable.

“I wanted a child but I had not dictated when. I had lost many things I was doing before we got married and had not found anything else. A lot of things had strained. New relationship, new family, opinions and advise and I had not been used to. When she told me I was confused because my question was why could she be pregnant yet she knew our situation? I decided to man up because I wanted her happy.”