Wahu Reveals how they Almost Broke Up with Nameless 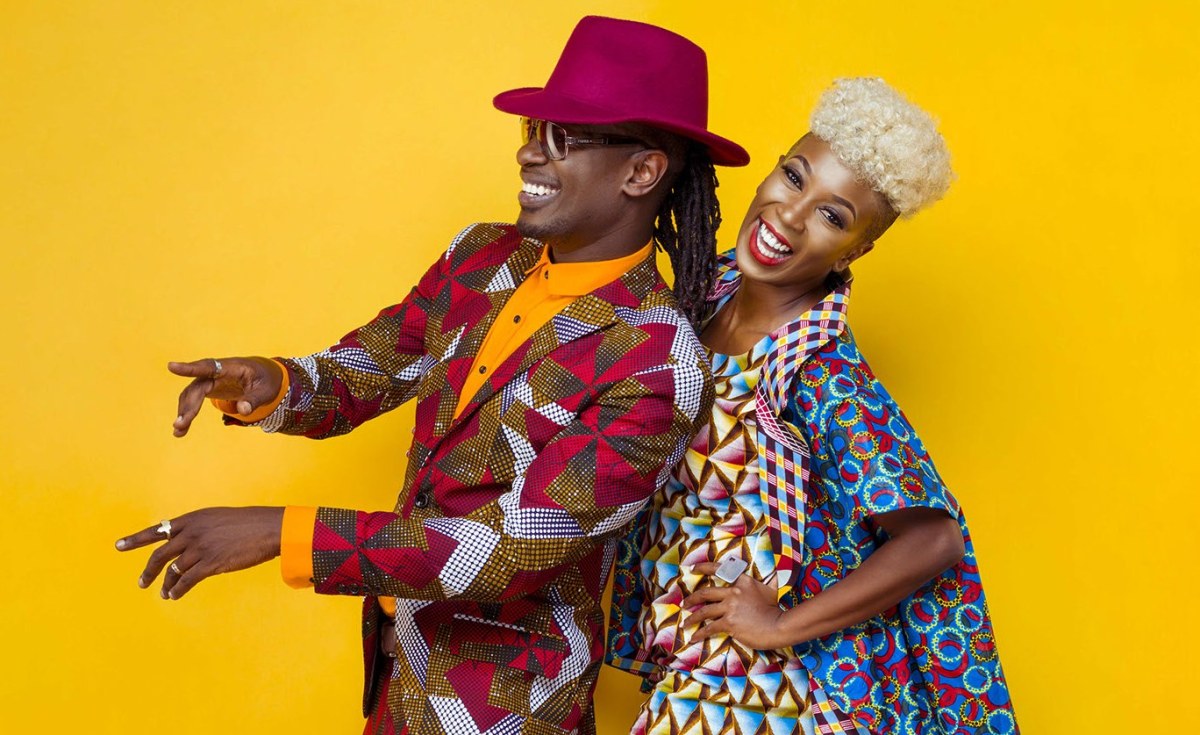 Wahu Kagwi and David Mathenge alias Nameless have always been a super couple in the showbiz industry.

Their love story has been faced with many hurdles which they all struggled and overcame.

They have been married and been together more than 15years.

Their challenges in marriage have once led to a brief separation and even an attempted divorce. Speaking in their docureality show named ‘This Love’, Wahu reveals how she almost divorced Nameless due to their religious differences.

“I have always been born again and of cause my friends did not like the fact that he was not saved also, one time I told him it was over. Then he wrote on my journal saying he did not understand why he was not good for me,” said Wahu.
This is the first time for them to reveal an attempt to call it quits. In 2019, Nameless shared some of their difficult moments just before they became parents.

“In the beginning of marriage two or three years after, I was wondering what was happening. Then just when we got married she got pregnant. With pregnancy comes a lot of uncertainty. I almost left at that time, he said.
They have stood strong on their bad days not like many couples who don’t.