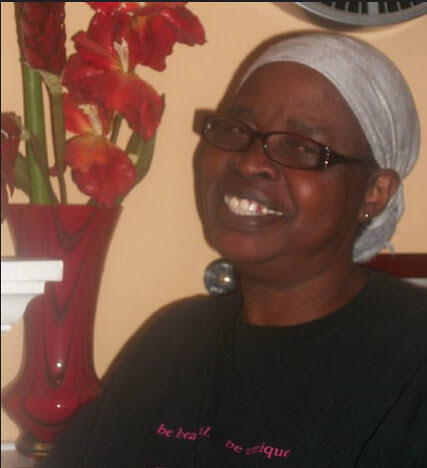 According to her son Victor, the ebullient announcer on Idhaa ya Taifa now known as Radio Taifa died Thursday morning after a long battle with cancer and a heart condition.

The celebrated broadcaster was born in Tigoi in Western Kenya 70 years ago.

Gladys Erude completed her formative years in education, which included Lugulu girls High School and later trained at KU College as a teacher.

The late Erude later taught at Tigoi High School before ending up at the Kenya Institute of Mass Communication (KIMC) in Nairobi in 1975, thereafter joined the Voice of Kenya (VOK) now Kenya Broadcasting Corporation where she worked for almost three decades before retiring in 2001.

Over the course of her career, she has traveled the world, including stays in the Netherlands, Germany, China, Mauritius, and several other countries.

Since she retired, Gladys split her time between her farm home in Nandi, Kenya, and visits her children and grandchildren in the United States.

She was a devout Christian and loved to teach about family and women issues whenever she gets the chance.

Erude who lost her husband when she was 24 years was vocal about women issues and in particular widow inheritance after she fought attempts to be inherited according to customs.

She also authored a book Who Teaches a Flower to Bloom? an inspiring memoir that is available on amazon.

Gladys Erude will be laid to rest at her home in Nandi, Rift Valley next Saturday, August 14th at 10am. The venue of a planned memorial service to be held next Thursday will be announced later.

She leaves behind six sons, four in the United States and two in Kenya.