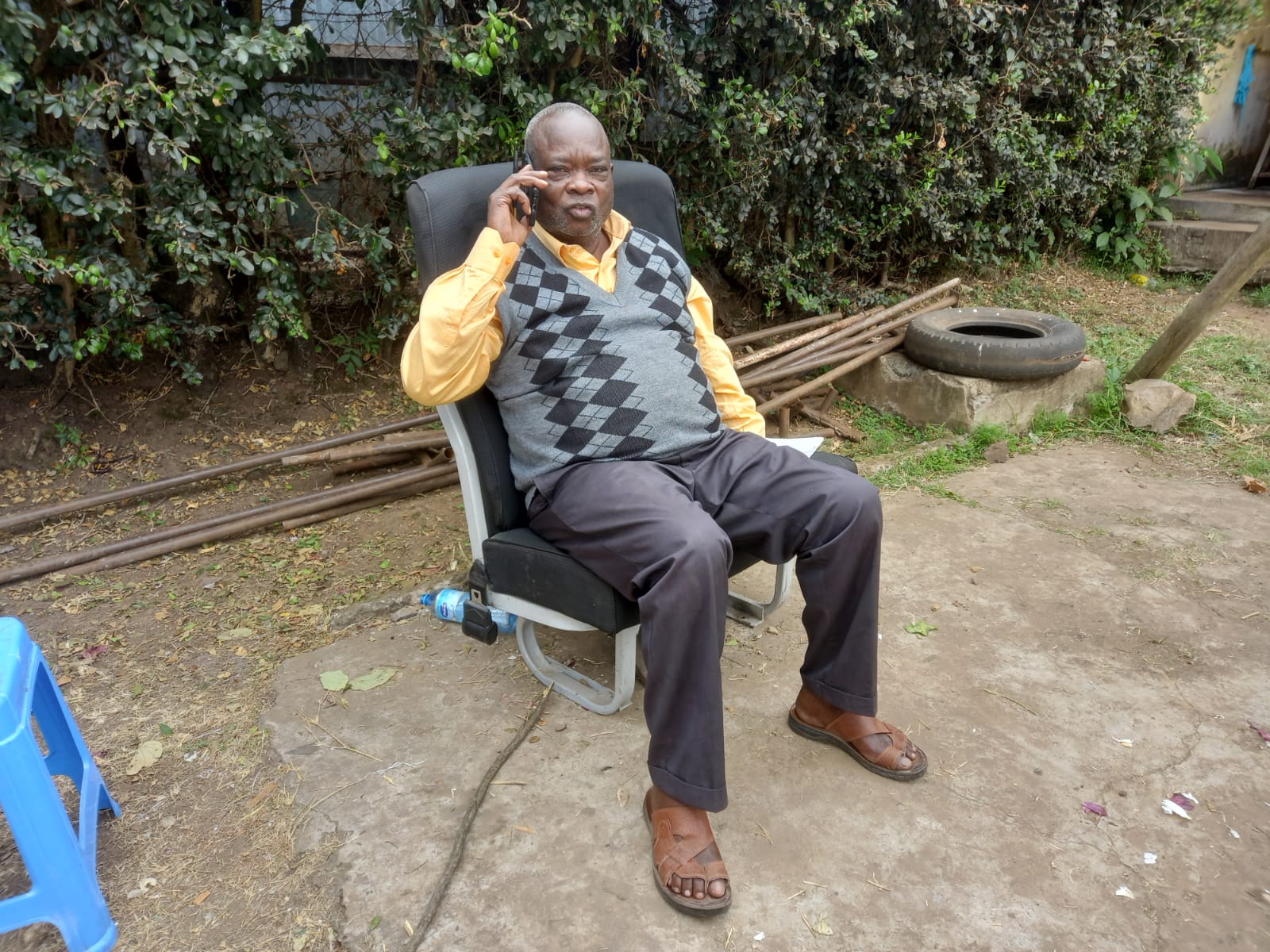 The MCA’s were previously awarded Ksh 3.5 million Kenya shillings for the bursary allocation but it was boosted by Ksh 1 million to make it at 4.5 million shillings during this years budget reading.

In an Interview, the Makina MCA said that he is happy with the County Government for listening to their plea and boosted the bursary kity.

He said that the increase will also help them as MCA’s in awarding bursaries to more people compared to the previous years.

“We are happy the bursary kitty has been added. We fought for this and we are glad that the County Government listened to our request and added the bursary kitty with 1 million shillings which will be a boost to our constituencies,” said Magembe.

Hon Magembe advised the people of Makina and other environs to take advantage of the bursaries from MCA’s, MP’s and Women rep to educate their kids.

Speaking on poverty in Makina ward, the MCA’s said that he is forced to use part of his salary to boost the business of people in his ward.

He added that he does not feel hurt for spending part of his salary because he is helping the people who elected him to the seat.

“I spend almost 30 thousand to business people. Women in business benefit mostly every month because I give them money to boost their businesses. In Kenya there is no one who can take their money and give to business people. I give out 10% of my salary and I even give out more. It is not as if I have a lot of money but it is by good heart. I don’t give them equal money, it depends with the business,” he added.

The MCA said that one cannot complete the problems of business people because they have new problems as each day.