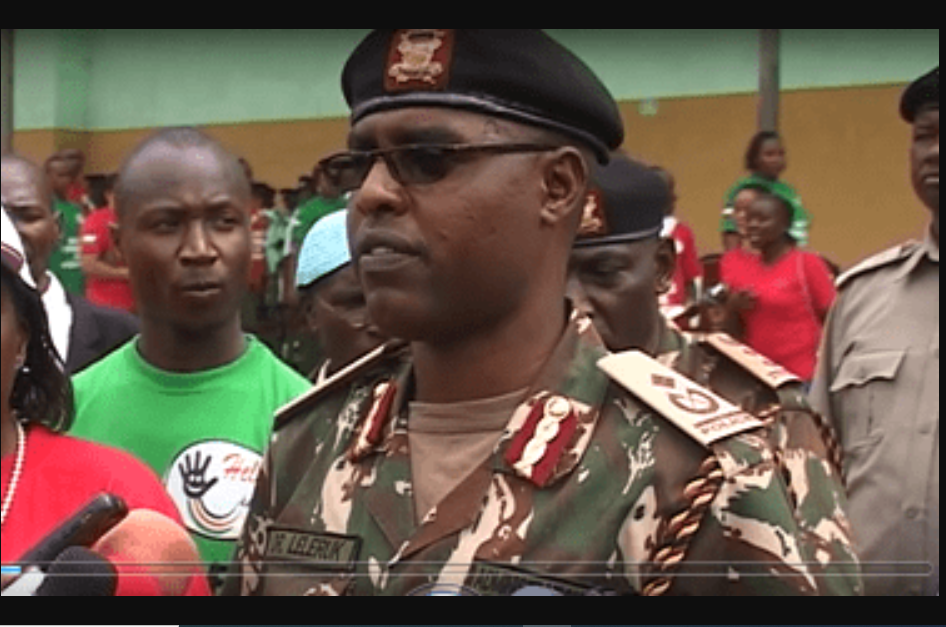 Four top inspectorate officers in Nairobi have been transferred from the Inspectorate department following interests and fights with the Chief officer for security and compliance Mark Leleruk.

‘‘Pursuant to article 72 of County Government Act 2012 it has been decided that you be and hereby transferred/redeployed from security compliance sector to commerce, tourism and industrialization sector,’’ a letter from acting CS Jairus Musumba reads.

‘’They have refused to take part in illegality perpetrated by Leleruk and section of rogue MCAs particularly the demolitions that is going on…we shall not allow Leleruk just an officer who was seconded to us to ruin life of our offices because of intereste,’’an opposition MCA told Taarifa News.