Government to train people who become ‘parents by accident’ 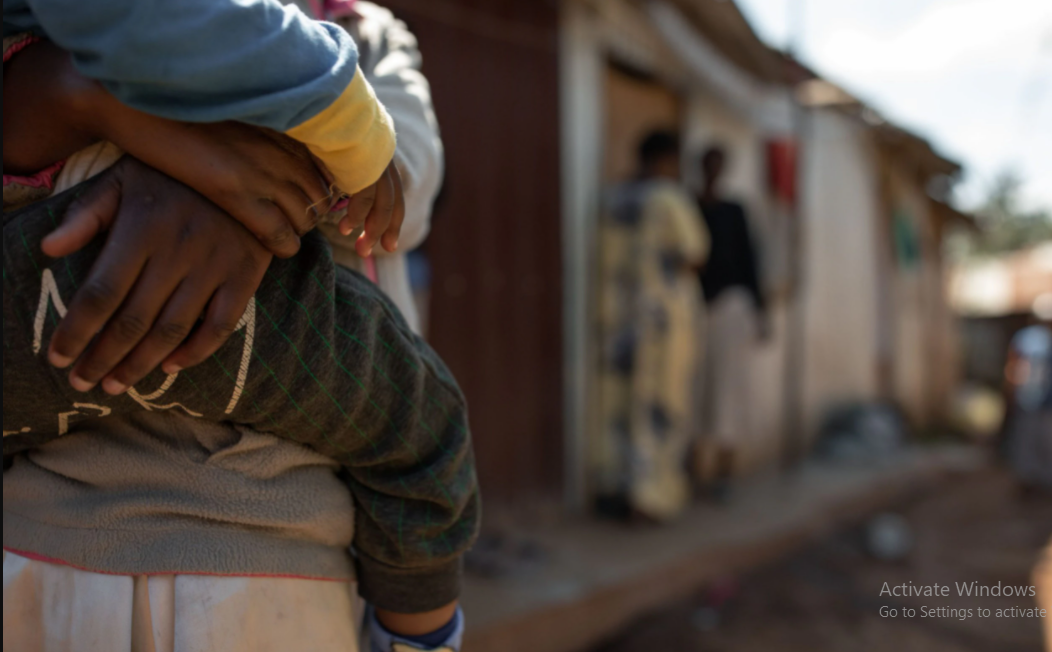 This is following increased cases of child neglect in the country.

According to the Cabinet Secretary 93% of child violence  cases that were reported  this year, were  neglect.

“We have realised that there are several people that became parents by accident we are therefore going to conduct  a training for these kind of parents. We want to enhance positive  teachings for them,” said Chelugui.

It’s is estimated that there are currently 47,000 Street families in Kenya  most of which have come out due to parental neglect.

The CS who was speaking  during the closing ceremony of the Interfaith Conference on Ending Violence Against Children maintained that the government has launched a campaign to inculcate parenting programmes for young families.

The forum brought together religious leaders,NCCK,KCCB,UNICEF, SUPKEM and World Vision.