The security detail of Deputy President William Ruto has been replaced. 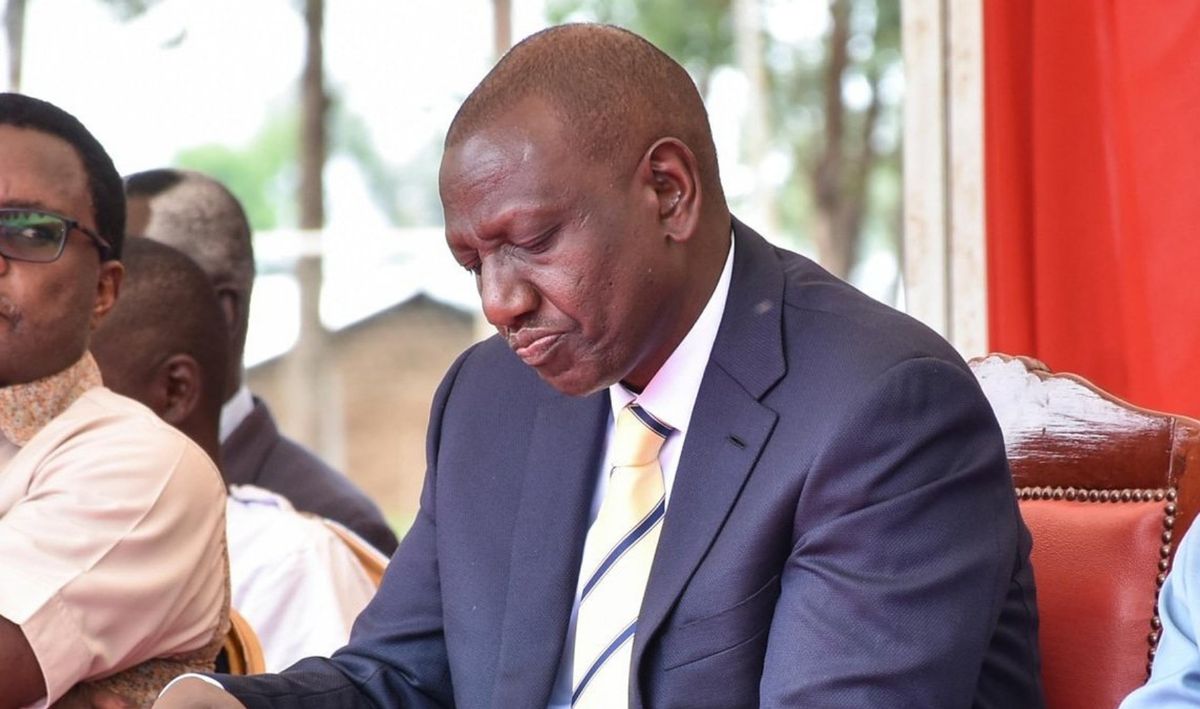 Top sources privy to the development have revealed that a number of security officers most of whom are GSUs at the DP’s Karen residence have been recalled and replaced by Administration Police.

It is also said that some of the recalled GSU officers have been reassigned to the President’s team. They are therefore required to exit DP’s residence by evening as APs take over.

“We have received communication to be on standby to leave anytime,” a GSU officer at the gate of DP’s residence said.

While our sources say the security detail has been replaced, DP Ruto’s key allies claim that it has actually been withdrawn.

Nominated Senator Millicent Omanga has tweeted; “DP Ruto’s security has been withdrawn few days after the president asked him to resign. So, we have sunk this low?”