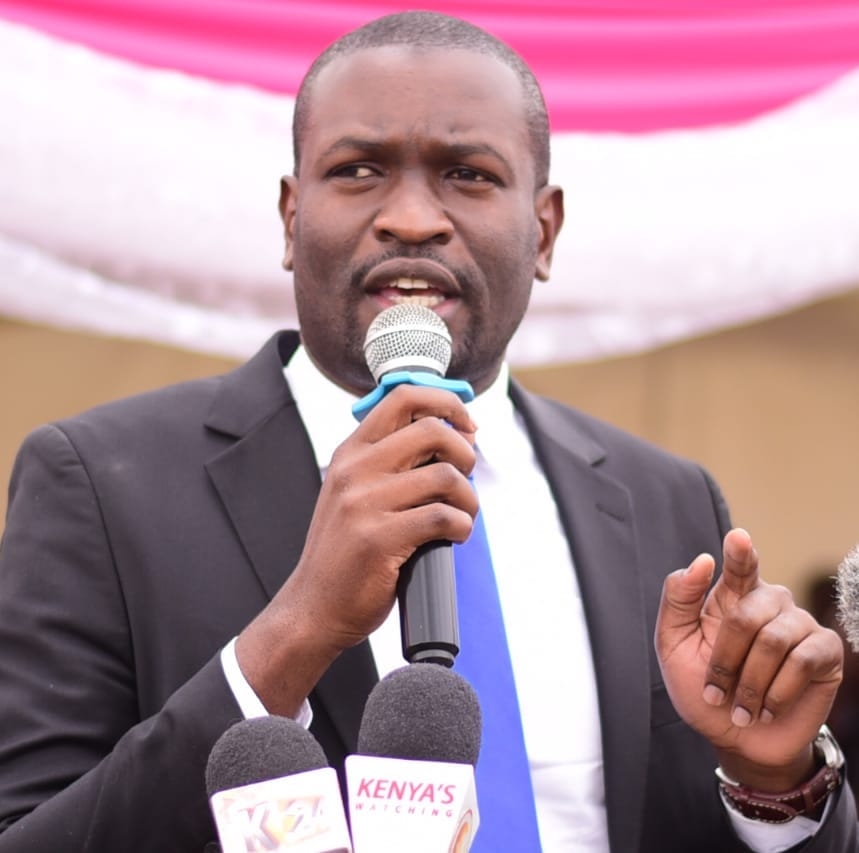 In a survey by Mizani Africa which was conducted between 5th -12th January across 17 constituencies, Sifuna would win the elections if the General elections could be held today.

According to Mizani Africa, the Survey question was who would Nairobians elect as their Senator if elections were held today.

The survey is a boost to Sifuna who has already started campaigning but has not yet officially launched his bid.

Sifuna has intensified his campaigns with today meeting the voters in Dagoreti.

The seat has not attracted many contesters hence placing him in a better position to win.

In the Gubernatorial survey, Ngatia was voted the best at 29.2 percent followed by Bishop Margaret Wanjiru who garnered the support of 24.1 percent, and Westland’s lawmaker Tim Wanyonyi comes close at 19.1 percent.

In the Women Representative race Millicent Omanga leads with 28.1 percent, Esther Passaris is second with 22 percent and CAS for Gender Rachel Shebesh comes a distant third with 11 percent.