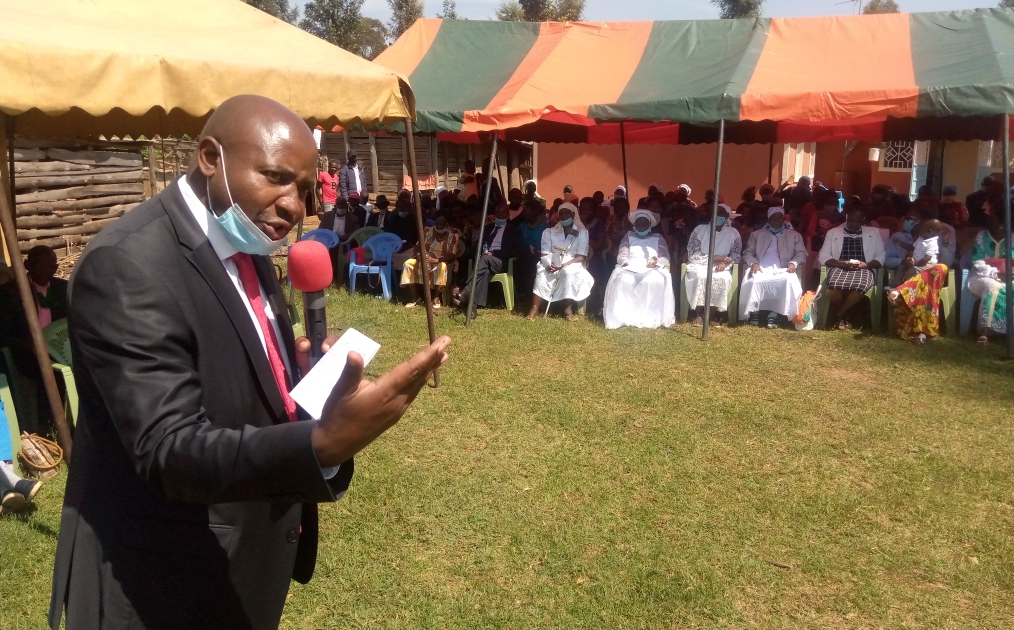 Politicians interested in taking over the Kakamega County governor’s seat have been advised to tighten their belts and prepare for a battle royale.

Speaking during the first anniversary since the demise of his father- Mzee Arthur Angatia-, the Lugari Constituency MP and Kakamega county gubernatorial hopeful Savula reiterated that he is prepared to assume office as the next governor, saying that politics is about competition and he will not implore upon any other potential candidate to abandon his ambition, since doing so defeats the very reason why democracy exists.