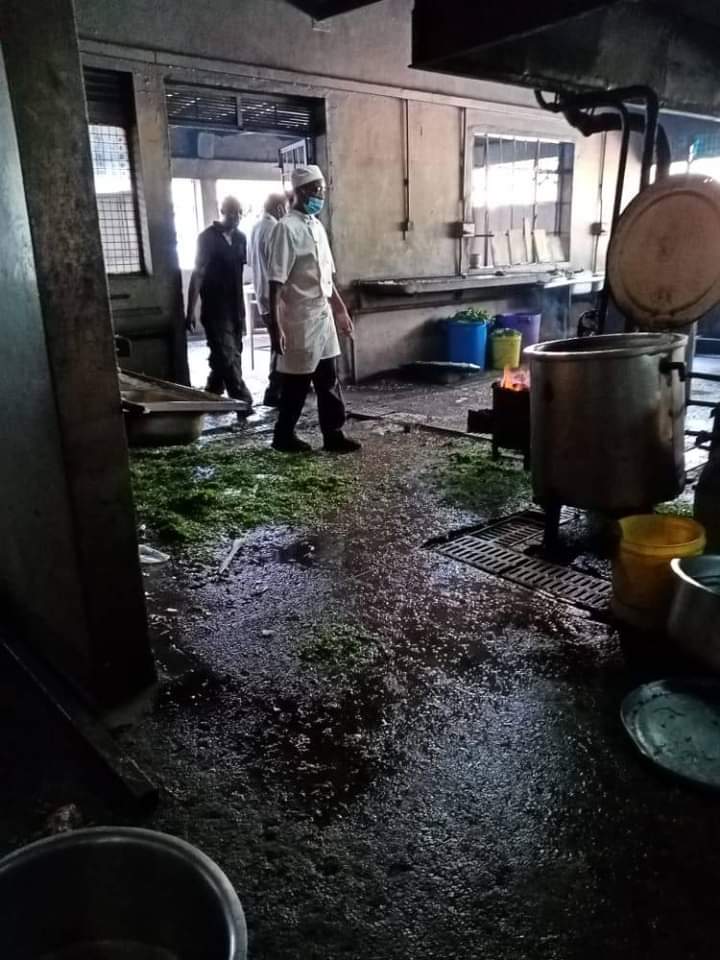 Lecturers strike at Kisii University has paralysed examination for a third day running.

The university began the strikes on Wednesday to push the institution’s management to honour a slew of collective bargaining agreement dated 2013- 2017.

The lecturers says the CBA agreement has not been honoured as they didn’t receive payment.

“The decision to get this far is largely due to the failure by the university to honour the pact on paying us the money,” said George Andima, UASU , Kidii university branch boss.

The lecturers want the university to meet all tenets of all signed internal CBA before they return to class.

We have engaged the university Vice Chancellor John Akama Severally on the matter but to no vail.At certain point during the meeting Akama, denied Knowledge of the the collective bargaining agreement. He denied knowledge of the documents yet it was signed by the union officials and the government. This is sick,” said Andima.

Students also joined demonstration because of fhe abrupt stoppage of exams after following the examination requirements including fee payment completion.

“We don’t know when our last pension was paid. Students we are behind you, we support and paralyzed any activity of the university that will be going on exams or no exams student when lecturers are hungry there is nothing you are going to get,” he concluded.

The 2013- 2017 CBA was negotiated Nationally from which the university received sh. 6.6 billion which should be used to pay the lecturers.