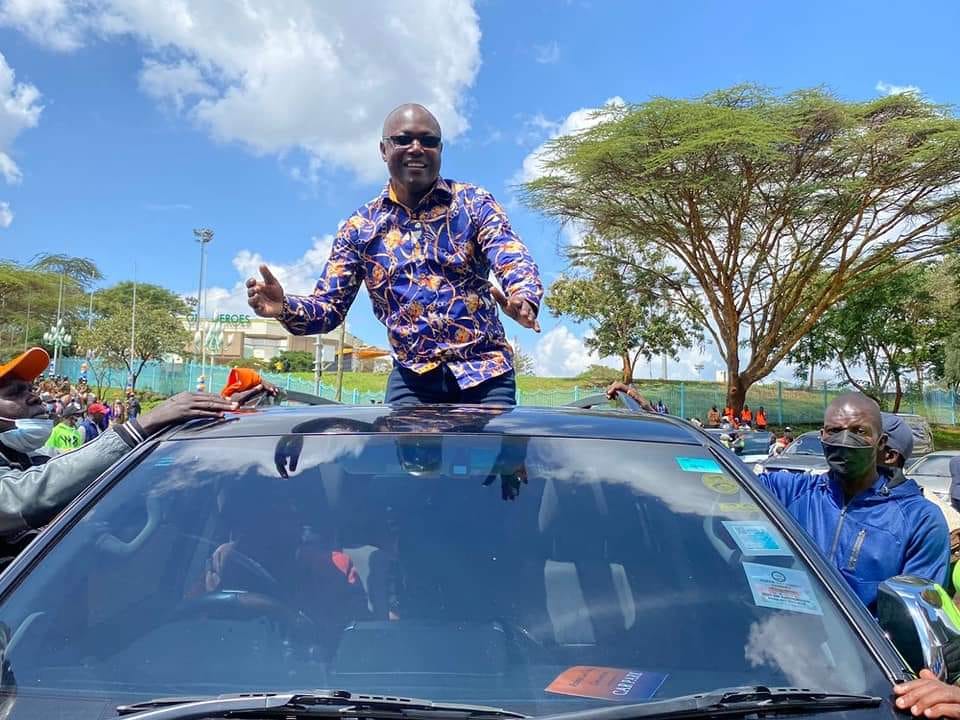 Makongeni MCA has taken Azimio campaigns to Makadara and today the MCA had a meeting with over 1000 people selling Azimio agenda.

According to Imwatok it’s Raila Odinga time to be president and that will only happen if his supporters come out in large number to vote him in.

“The has ahead is huge but easy when come out and vote Jakom …he has sacrificed a lot to ensure prosperity of this country.” Imwatok told Makadara residents.

he further asked youths not to abuse national leaders in social media.

“I know some of you may not like Kalonzo but we also know that Kalonzo wants Baba to be the president so let us be accommodative and we should throwing insults to him.” He said.