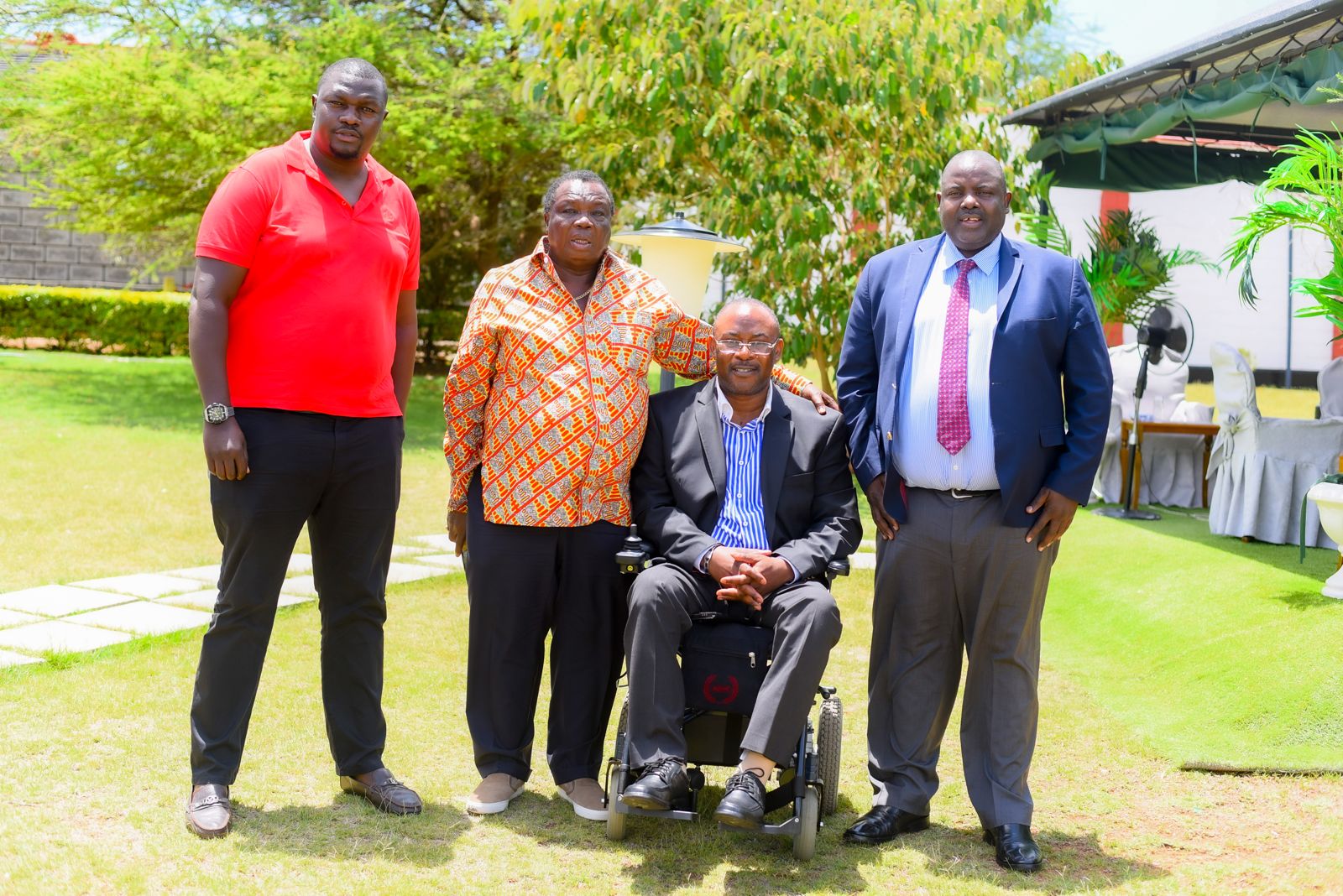 The candidature of Richard Ngatia as the Azimio la Umoja candidate for the Nairobi gubernatorial candidate the race for his deputy has opened up.

According to reports Francis Atwoli who is the Central Organisation of Trade Unions (COTU) Secretary General is negotiating to have the Luhya Community handed the Deputy Governor position.

Negotiations are now taking shape with names of prominent leaders from the tribe being considered for the opposition.

The names that have been proposed by the Luhya community in the city are those of the Westlands Member of Parliament (MP) Tim Wanyonyi who is seeking for the governor’s post, Makadara MP George Aladwa and the Orange Movement (ODM) national Youth Coordinator Stazo Omungala.

Stazo who is the Upper Savannah Member of County Assembly (MCA) stands out to being the Nairobians choice basing on his popularity and mobilizing skills for the party and party leader Raila Odinga and the youth who are the majority voters wanting to have one of their own at City Hall as the deputy Governor.

Basing on an opinion  poll in December 2021, Nairobians preferred the ODM Youth commander  Stazo Omung’ala to deputise Ngatia followed by Aladwa and Tim Wanyonyi in that order.

The same opinion poll indicated that Richard Ngatia is the most preferred candidate for the Nairobi gubernatorial seat.