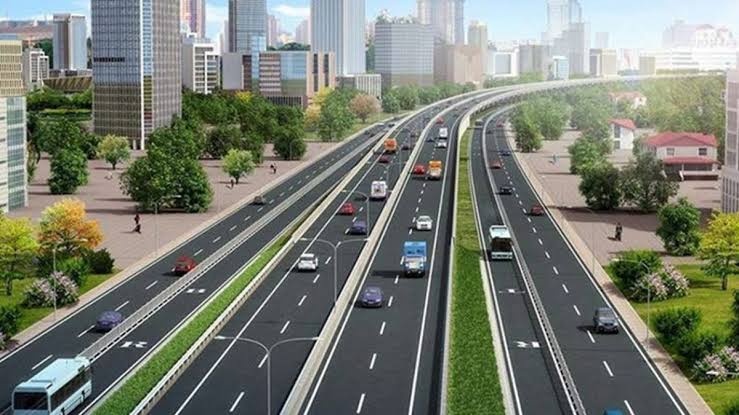 The Kenya National Highways Authority (KeNHA) has said the construction of the Kwale – Kinango Road at the Coast will begin in three weeks’ time.

According to the contractor, the delays had been occasioned by challenges of clearing imported equipment at the port of Mombasa.

There were also hitches with Kenya Forest Service officers and they have since been resolved.

The residents are eager to enjoy the benefits of improved connectivity.

The 29km road project is expected to be complete by 2024.

Once complete, the road will boost growth of local markets.

Wambua said the project will bring transformation in the county besides opening the hinterland and speeding up rural development.

He said KeNHA is alive to the economic impact of tarmac roads in the region and added that other road projects completed in the area include the tarmacking of Lunga-Lunga-Vanga, Milalani-Shimba Hills and Kanana-Shimoni roads.

Wambua said the tarmacking of the roads will be a huge economic incentive to Kwale County and will in the long run greatly boost economic activities at the urban centers.

“Massive investment by the National Government on the improvement of urban road network would significantly boost investment and the tourism sector in the region,” he said.