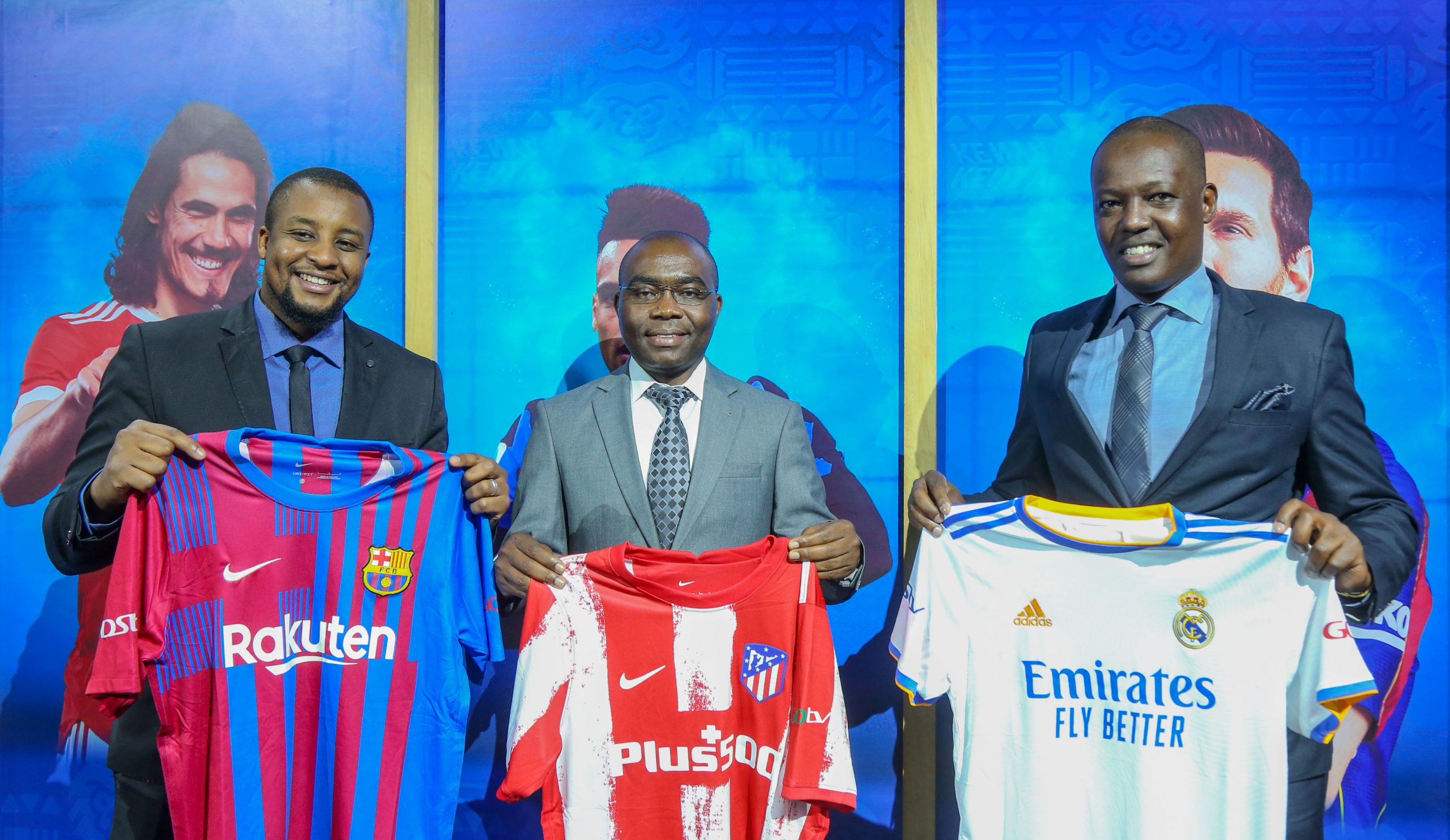 Multichoice has announced that The UEFA Europa League and FA Cup   have made a come back on DSTV  returning to SuperSport for the first time in three years!

This was revealed during the unveiling of the new season thats will begin on the 7th with  Manchester City taking on Leicester in the Community Shield. According to Philip Wahome  the Corporate Affairs Manager at MultiChoice DSTV and GOtv Customers  can look forward to the return of the UEFA Europa League- the second most important trophy in Europe, after the UEFA Champions League – on their Channel of Champions.

“The Europa League and FA Cup will be exclusive to SuperSport adding to the best football viewing experience across all the continent. Football fans will also be able to follow comprehensive coverage of the most loved football leagues with hundreds of games The UEFA Champions League (UCL), UEFA Nations League (UNL) and European qualifiers for the 2022 FIFA World Cup in Qatar.”said Wahome.

As part of our strategy to put customers at the heart of everything we do, MultiChoice will continue to bring the most action-packed football from the best players in the world, when the top leagues in the world kick off on August 7. SuperSport will be showing all 380 Premier League matches on the dedicated channelSuperSport Premier League (223), 380 games from La Liga in its new home SuperSport La Liga (224) and 380 matches of Serie A with DStv & GOtv customers getting access to games available on their specific packages.

“Building on the euphoria of and exciting 20/21 season and the Olympics tournament, we are excited to deliver world-class football to football fans once again, whether they are watching on television or on digital platforms. This season we are delivering even more value to our DStv and GOtv customers. We listened and have secured the Europa League as a Pay TV exclusive offering. In so doing we further entrench our promise as the best football watching experience in Kenya.” said  Nancy Matimu, Managing Director MultiChoice Kenya.