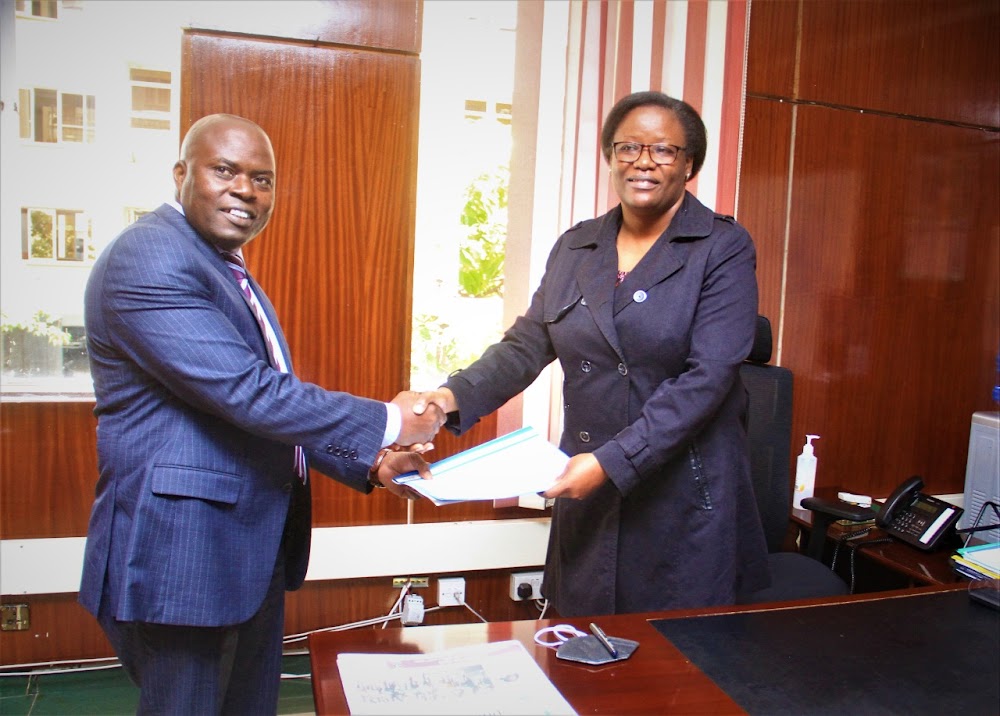 14 employees of the County Assembly who are allied to former Clerk Jacob Ngwele dashed to court on Tuesday to prevent Gichana from assuming office.

Gichana was reinstated by the Appeals Court on 1st April which threw out Ngwele’s appeal on grounds that the appeal lacked merit.

Justice Nzioki Wa Makau directed that there will be an inter parties hearing on 20th April 2022 before any other Judge of the Employment and Labour Relations Court.

The 14 employees had asked the Court to stop Gichana from executing his duties.