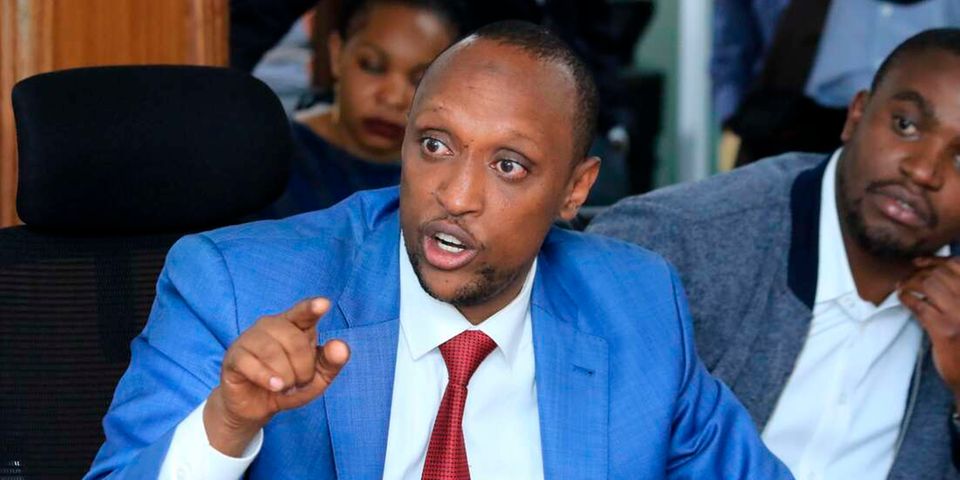 Nairobi Assembly Majority leader Abdi Guyo is at again this time around leading Nairobi County Assembly staff against Edward Gichana a clerk reinstated by the courts.

According to sources intimate to the on goings at the troubled office, Guyo at a joint dished out 2 million shillings to 13 county assembly staff to file a petition and bribe a judge just to get an order barring Gichana from the assembly.

Another two million was dished to MCAs to pass a vote of no confidence against Gichana.

“He wants to control everything at the assembly more so money so that he can continue  looting the assembly..we wonder how one person can lead a mayhem in the whole institution.” An MCA told the media.

The Nairobi County Assembly Majority Leader Abdi Guyo has already dropped his bid for Embakasi Central MP seat in favour of the Isiolo governor seat at the August polls.

The veteran city politician’s bid got immediate boost after incumbent Isiolo governor Mohamed Kuti endorsed him for the seat in a surprise declaration that could change the political landscape in the county.