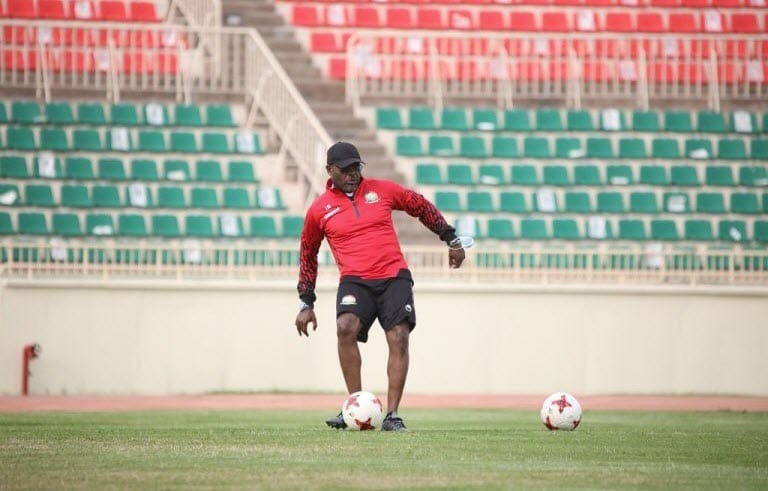 Harambee Stars captain Victor Wanyama, Tanzania based Simba defender Joash Onyango and South Africa based Barian Mandela are the notable omissions from the Harambee Stars provisional squad named by coach Jacob “Ghost” Mulee ahead of the World Cup 2022 qualifiers against Uganda and Rwanda.

There is also no place for Johanna Omollo and goalkeeper Patrick Matasi who were members of the Harambee Stars squad that played in the Africa Cup of Nations in 2019.

It is the second time Wanyama who plays for Montreal in Canada will not be featured in Mulee’s plans after also being left out in the team that played Togo in the final Africa Cup of nations qualifiers in March.

On the other hand the players who made it to the list of 34 players include;Goalkeepers:Ian Otieno, James Saruni, Joseph Okoth, Brian Bwire,Brandon Obiero.