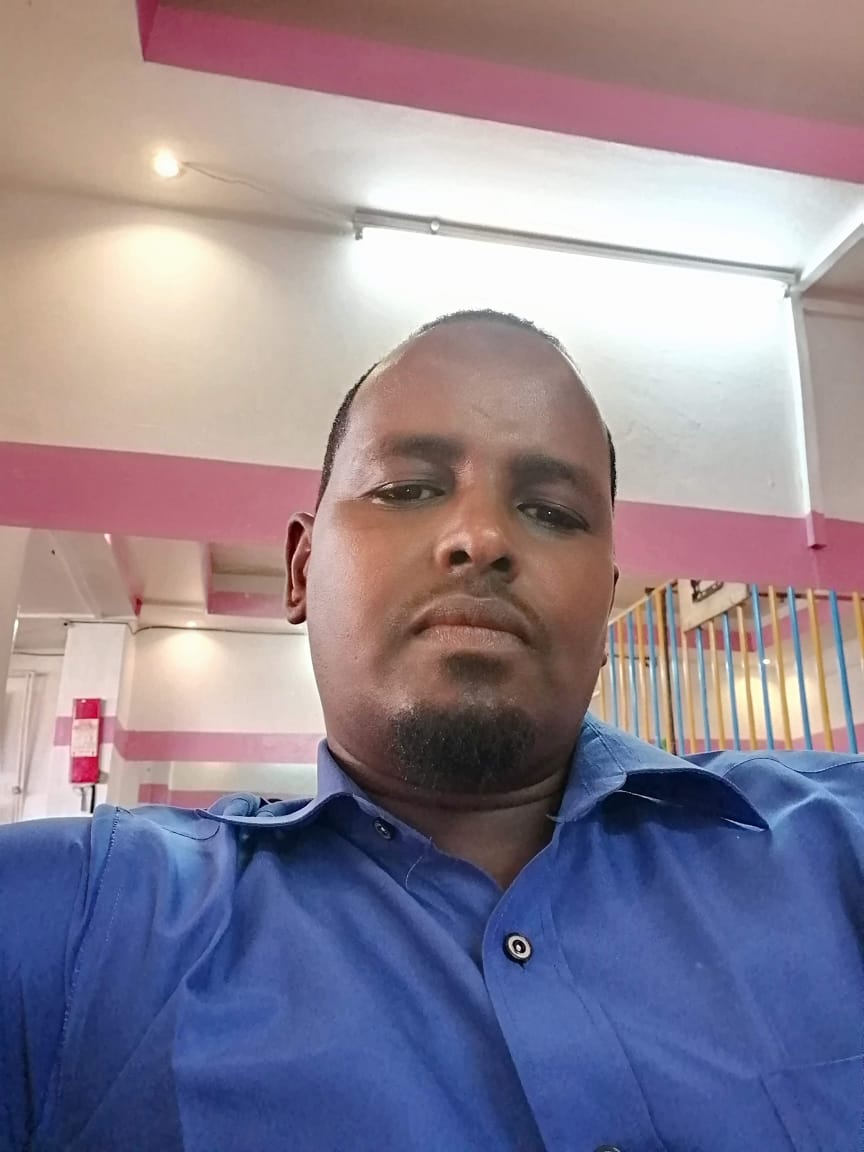 Shocking revelations have emerged of a secret plot to kick out a school owner and take over the property.

Its is alleged that brokers led by one Ahmed Abdi Sheikh want the proprietor of two schools in Eastleigh deported so that they can take over the management of the school.

Abdi Sheikh has in the past engineered the arrest and prosecution of Abdikadir Elmi Robleh over claims that he is a terrorist.

Roble has won all the court cases.

However, the anti-terrorism police unit wrote the Kahawa law courts where Robleh was arraigned saying that investigations had established that he was not a terrorist as alleged.

The court ruled that despite being of Djibouti, descent, Robleh was lawfully in the country and he has a valid work permit.

Robleh told the press in Nairobi that his troubles were engineered by one Sheikh who wants to take over his schools.

The two schools have been registered by the ministry of Education.

They are Amoud High School and Daru Elmi Academy.

He said in the year 2017, an internal audit revealed that one Sheikh, his former driver, had embezzled shs 5.7 million from Amoud High School.

The school was established in 2014.

Robleh dismissed Sheikh from his job after the theft.

“After I dismissed him over embezzlement of funds, Sheikh started a smear campaign. He told the police that I am a terrorist. That I had no valid work permit and that I was illegally in the Country,” he said.

He was arraigned at the Anti-terror based Kahawa law courts, charged and later the case dismissed.

“My appeal is that as an investor, I am being harassed by brokers led by Sheikh who want me out of this country. After branding me a terrorist, now they want me to leave so that they inherit the school. I will not allow this,” he said.

On 10th October 2017, Ahmed Abdi Sheikh forged an affidavit purportedly signed by Robleh saying he (Abdi ) had purchased the school at shs 7 million .

In the affidavits, Abdi alleged that he had paid shs 5 million cash to Robleh and was to pay the balance of shs 2 million in 6 months.

Abdi then demanded to take over the school.

Robleh dismissed the affidavits saying his signatures had been forged and he was not party to the agreement.

He has asked Abdi Sheikh to keep off his schools.