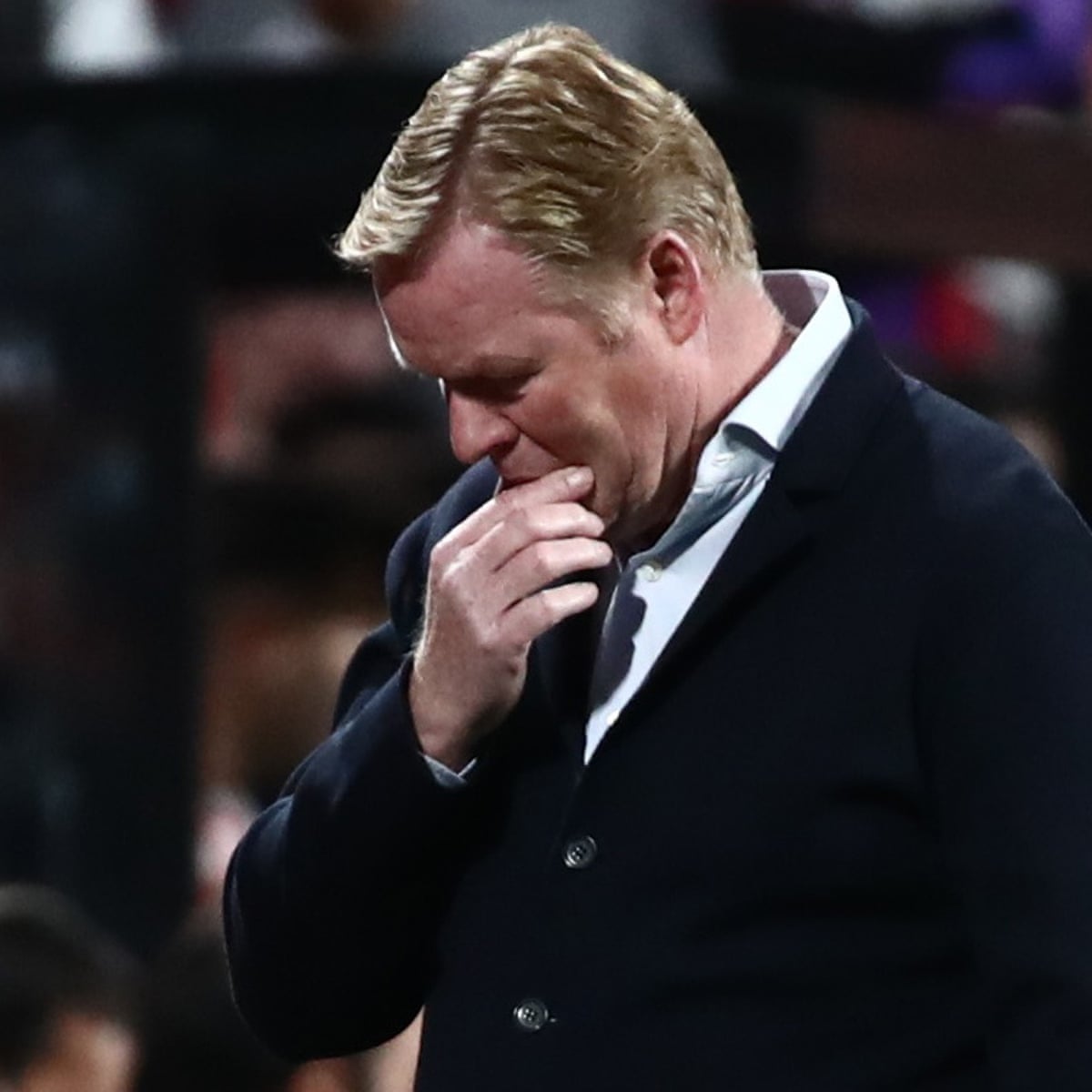 Barcelona on Wednesday evening announced the sacking of head coach Ronald Koeman, paving the way for one of Manchester United’s managerial targets to head to Camp Nou.

A dismal start to the season culminated in a 1-0 away loss to Rayo Vallecano, Barca’s first defeat at Estadio de Vallecas in almost two decades.

The result comes three days after losing at home to rivals Real Madrid in the Clasico and just weeks after similarly damaging defeats to Benfica in the Champions League and Liga champions Atletico.

Koeman’s dismissal comes amid intense pressure on Ole Gunnar Solskjaer’s job at Old Trafford, culminating in his own nightmare result of a 5-0 home loss to Liverpool.

While Solskjaer is understood to have been afforded a stay of execution for now, and will take charge of the trip to Tottenham on Saturday, the possible vacancy is attracting interest.

Former Chelsea manager Antonio Conte is open to discussing any role, and is among the candidates mooted for the Barca job.

Ajax’s Erik ten Hag is another to be linked with Solskjaer’s job and could be an option for Barcelona president Joan Laporta.