Waithera Chege: My Life is in Danger 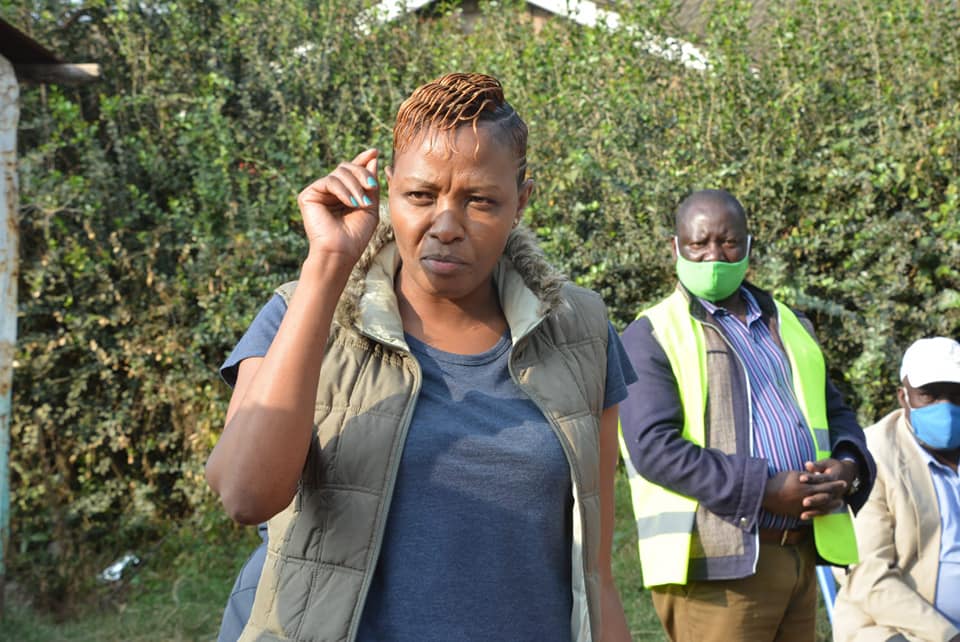 She has also linked the MP to life threatening messages she has received after winning the party primaries.

Waithera who is the Nairobi City County Assembly Majority whip won the party primaries and was issued with a certificate on the 15th of April.

However,her opponent registered a complaint at the Dispute Resolution Committe and the case was subsequently refered to National Elections Board( NEB).

However,he opponents against appealed at the Political Parties Dispute Tribunal and a repeat nomination was ordered in less than 24 hours.

She won the repeat election with overwhelming votes but reveals that she has been receiving threats to her personal life.

Police officers have since arrested several people linked to the threats to her life.

” I recieved threats to my personal life and the culprits were arrested,” she said in her social media post.

She is blaming Mbugua for her tribulations and has called on the party to take necessary measures against him.

Mbugua is the UDA nominee for the Starehe seat after defeating incumbent Charles Njagua.