“Top Four is Not Yet Done,” Tuchel warns his Chelsea 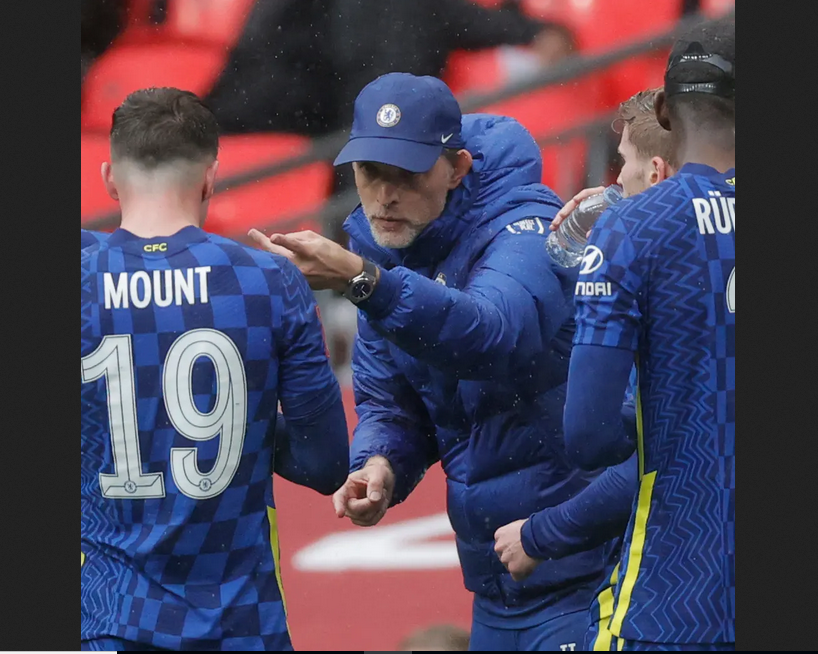 Thomas Tuchel has said Chelsea has taken a big step in ensuring a top-four finish in the Premier League.

This is after his team’s crucial 2-1 revenge over Leicester City at the Stamford Bridge on Tuesday.

The win came three days after they lost the FA final to the same Leicester City.

Chelsea are now in the third position just one point above Leicester.

If they win their last away game on Sunday against Aston Villa, then they will be guaranteed the top hence the Champions league spot next season.

“It felt like a huge effort and a top performance. Don’t get me wrong, it’s a big step but it’s only a step, it’s not done yet,” Said Tuchel, who has transformed Chelsea’s season since taking over from Frank Lampard in January.

“We have to get over the line on Sunday. It was a team effort full of intensity, full of hunger and ambition. We played many, many minutes with a lot of quality.”