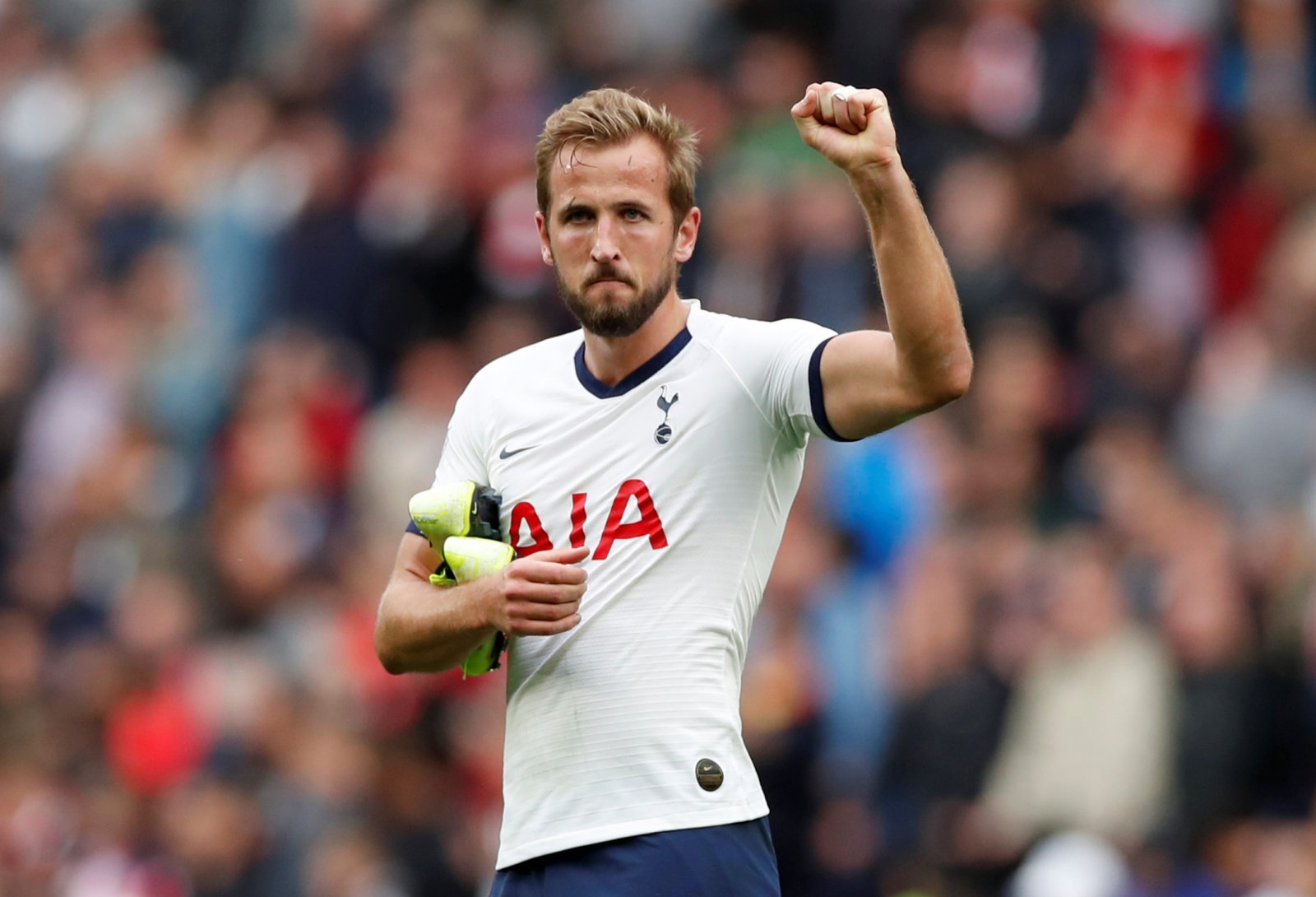 England striker and Captain Harry Kane on Tuesday told his club Tottenham hotspurs that he wants to leave this summer.

Further reports also indicate that Spurs are in the process of looking for a replacement and might have no problem with him leaving.

Manchester united, Manchester city and Chelsea have been reported to have touched base with Kane’s representatives.
He would have left early but this season the club persuaded him to stay after bringing in Jose Mourinho who has since left.