Sonko Cleared by Wiper Party to vie for the Mombasa Gubernatorial Seat. 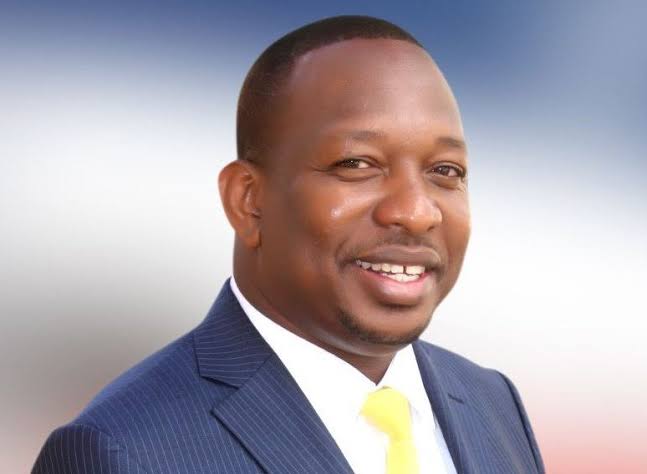 Sonko who served as the second City Boss after Evans Kidero will batlle against Abdulswamad  Nassir, Suleiman Shabal and Kisauni Mp Ali Mbogo.

When reached for comments, Sonko told KSN Media that he is in the course to revive his political career and believes he will win for his goodwill for to serve Kemyans.

“I will be contestinf for Mombasa Governor’s seat, I am optimistic I will succeed Hassan Joho. The developments I brought in Nairobi through our international partners will be established here. Employment, clean water supply and enhancing security is top of my agendas. Please people of Mombasa vote me,” he pleaded.

The wiper party vice chairperson elections board said they have forwarded the list of their preferred candidates to the IEBC for approval.

Sonko defected to Wiper party after resignation from the Jubilee Party.

He initially tweeted resigning that he mobilized over 800,000 votes for Jubilee party in Nairobi and the party could not rescue him in his impeachment.

Sonko was inpeached in December 2020 over gross misconduct, corruption, abuse of office, assault amongst others.

Last month, Sonko went to the Supreme Court to challenge his ouster. This was after the Court of Appeal upheld a decision by the High court that he was legally impeached in 2020.

The court also found that Senate gave Sonko an ear before concluding that he ought to leave the county’s helm.

But Sonko maintained that he was yet to exhaust all avenues of appeal and will be moving to the Supreme Court.