Sifuna Dismisses Reports on Warrant of Arrest of Ndichu’s 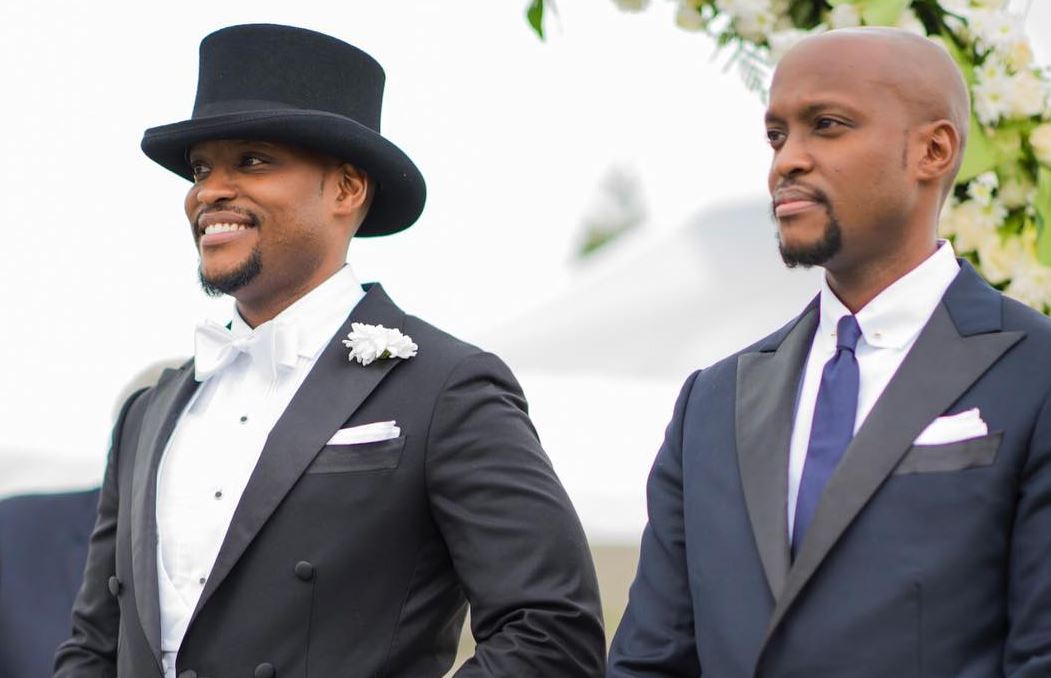 Ndichu Brothers Lawyer Edwin Sifuna has dismissed reports that the two had been issued with an arrest warrant for not appearing in Court today.

Sifuna has termed the media reports as malicious saying the brothers had not been issued with an arrest warrant.

He said that the Court had found it irregular and had directed a fresh plea be taken.

Further on, he accused the Murgor’s of being motivated by money and nothing else.

“It’s finally clear to the public what I have been saying all along that this entire Charade is driven by personal gains,” he added.

On reaching Senior Counsel Philip Murgor to know if he was in court, he said a warrant of arrest had been issued to the Ndichu’s for failing to be in court but had been lifted at around 4 pm after they appeared.

The SC said the brothers are expected in court tomorrow to take plea.

“Yes, I was in court and they were issued with an arrest warrant which was lifted at 4pm after they showed up and directed to come tomorrow at around 12 pm,”he said.

According to the charge sheet tabled in court, the five are alleged to have committed the offence on the night of October 16, 2021, and October 17, 2021, in Langata sub-county within Nairobi County where they allegedly fought each other while at the reception of Emara Ole Sereni hotel, which the prosecutor says is a public place.