‘Omosh’ refuses rehab says its not good for him 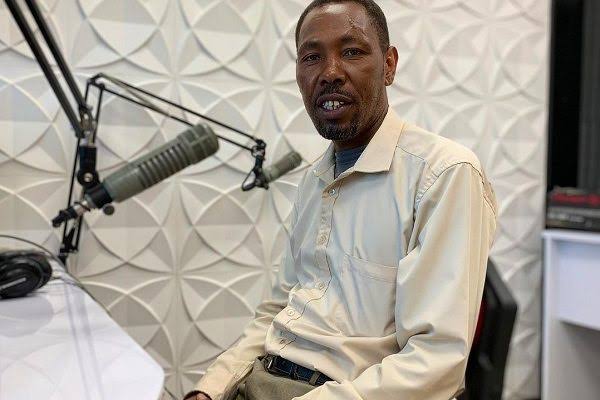 Actor Joseph Kinuthia alas Omosh has refused to go to rehab, saying that it’s not the better option for him.

Omosh says no one can be forced to go to rehab and going to rehab is not a better option for him.

Speaking to Taarifa News Omosh said ‘I have been to rehab twice, for now, I am not drinking and if people want to confirm, let them come to the ground.”

He added “Rehab can only be a personal decision. I have to involve my family as well. No one can be forced to go to rehab. I do not see the point of going back to rehab, but I think visiting a counsellor once in a while would be the best option for me.”

Fellow Tahidi High actors have called for the actor to be taken to rehab.