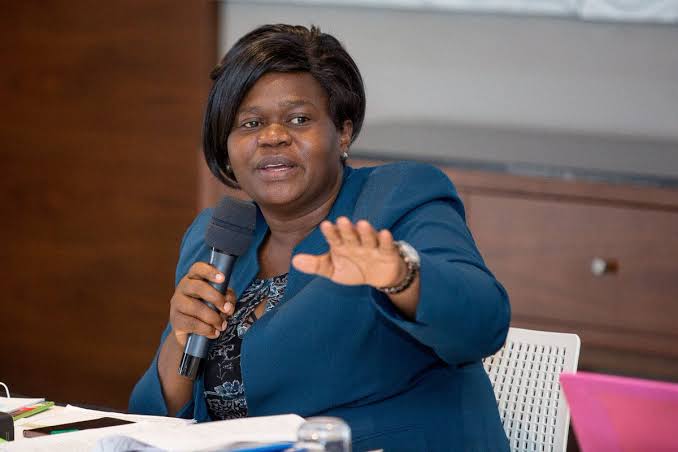 It appeared like just another catchy political slogan, whose definition and specifics, have continued to illicit mixed reactions in the Kenyan political scene.

The hustler narrative that has been the Deputy President’s campaign tool.

However his critics now maintain that Ruto is out to ensure that the hustlers he is talking about are not empowered.

” We do not want a nation of hustlers because we want people to move away from where they are to the next level….start from somewhere and grow and tell a story of sheer hard work, honest living with no short cuts,” said Homabay Women Representative Gladys Wanga.

The other Campaign tool that continues to stir a storm is the bottom up approach model of governance.

Its proponents insist that this is a revolutionary system that will fundamentally transform the economic fortunes of millions of ordinary Kenyans.