Kalonzo Sounds a warning to his competitors ahead of 2022 polls 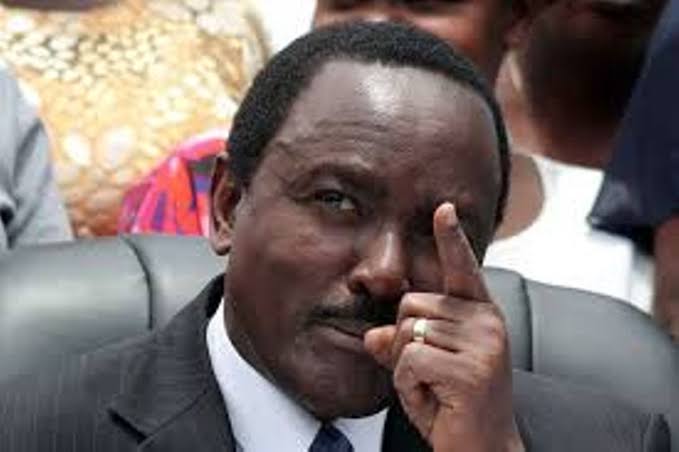 Wiper Party leader Kalonzo Musyoka said he is disturbed at the way a section of people have acquired wealth yet the country’s economy is bleeding.

He lashed out at Deputy President William Ruto for taking the country for a ride with the confusion of the wheelbarrow narrative.

“Let Ruto stop taking the electorate for a ride ahead of the 2022 general elections with his wheelbarrow slogans,” he pointed out.

Kalonzo asked Ruto to stop cheating the electorate saying they have woken up and are smarter than him.

He spoke during an imprompturally at the famous Akamba Handicraft Industry Co – Operative Society in Changamwe constituency, Mombasa county.

The Wiper leader, who was hosted by former Mombasa County Executive in charge of Youth Affairs Munywoki Kyalo, told the forum he has the cure for the ailing economy and was therefore best placed to succeed President Uhuru Kenyatta.

He refuted claims he lacks the experience to succeed President Kenyatta after his two year tenure as president expires next year.

“This time I have resolved to put my diplomacy course aside and to take my competitors head on,” he pointed out.

The former Vice President said come next polls he won’t play second fiddle in the race to succeed President Kenyatta and to form the next government.

Kalonzo hinted the next government will be formed by One Kenya Alliance [OKA] under his stewardship.

He said come next year in this same month he will occupy state house as the fifth president of the republic of Kenya to serve Kenyans gently.

“I have a track record which makes me deserving to succeed the incumbent Head of State,” he pointed out.