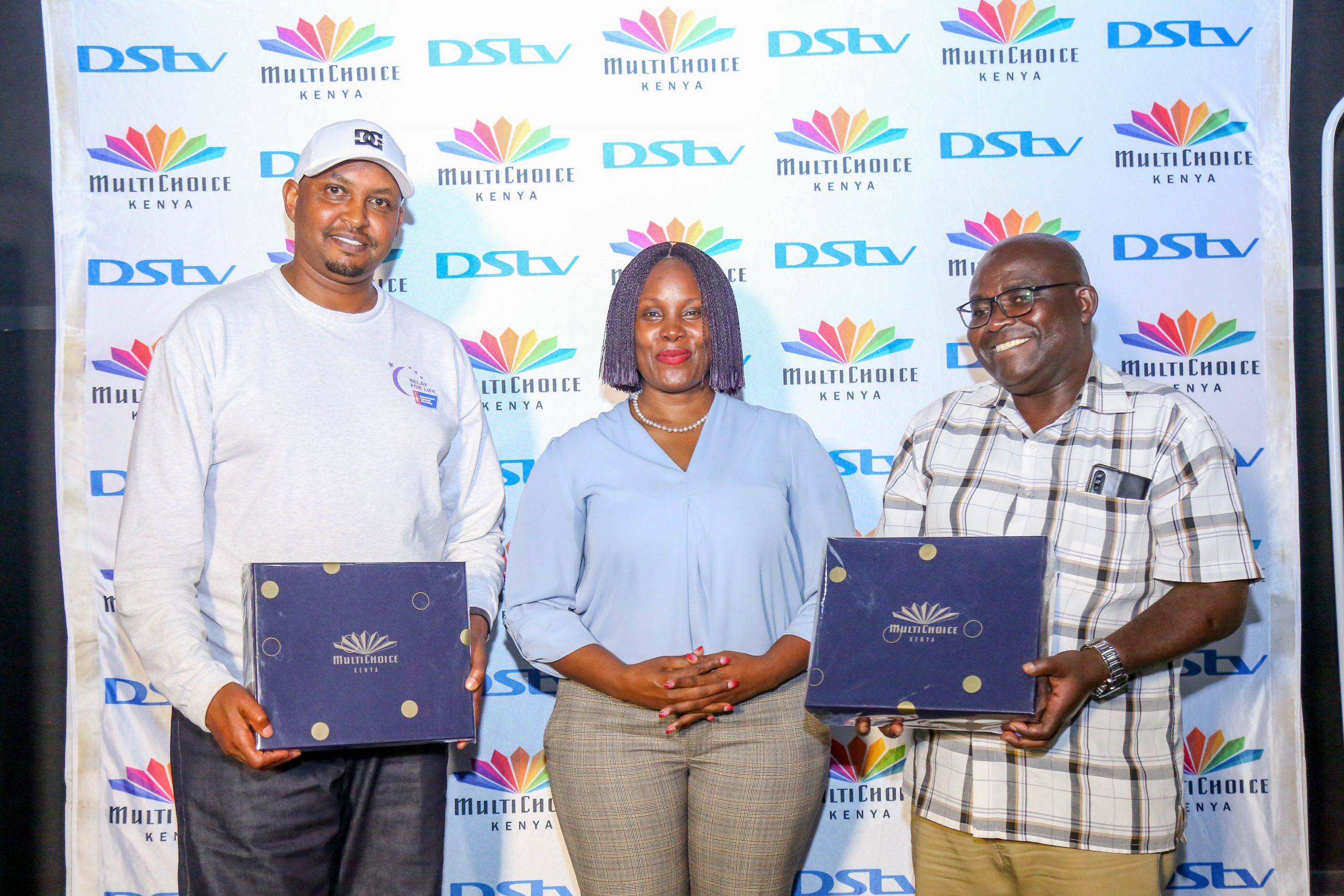 MultiChoice Kenya has announced plans to add more content to DStv and GOtv in the coming months to offer more choice and variety to its customers.

The company made the announcement during the 2021 MultiChoice Kenya Content Showcase under the theme ‘Celebrating our voices and telling our stories like only we can.’

“MultiChoice Kenya remains committed to telling the best local stories that bring people together around shared passions. Our local content offering is unmatched and gives our customers a premium entertainment experience. We are committed to continue to tell authentic stories that inform and inspire our audiences like only we can,” said Nancy Matimu Managing Director MultiChoice Kenya.

She added the firm is looking to the power of entertainment to tell the most-loved Kenyan and international stories and use our platforms to take local stories to the world.

The documentary about world marathon champion Eliud Kipchoge has also been released and features his life journey as one of Kenya’s most revered athletes.

The documentaries are available to watch on DStv Catch up on the DStv Explora and DStvApp. The DStv App is available for download on the Apple and Google Play stores for free download. The DStv App allows you DStv customers to watch from their smartphones, tablets anytime, anywhere.

In coming months, DStv and GOtv customers will also get front row seats to premium feature sport and international shows including the upcoming Olympics and Euro 2021, the Women’s Tennis Association Championships, WWE and UFC which will continue to reinvent with new shows and new stars. New shows on M-Net and kids programming will also be unveiled each month.

On DStv ‘Stori moto zibambe on DStv’ features the most influential and notable Kenyan personalities on Maisha Magic Plus (DStv 163) with shows such as Kina, Kovu, the new season of Varshita!, Date My Family, Anda Kava and season 4 of Stori Yangu.