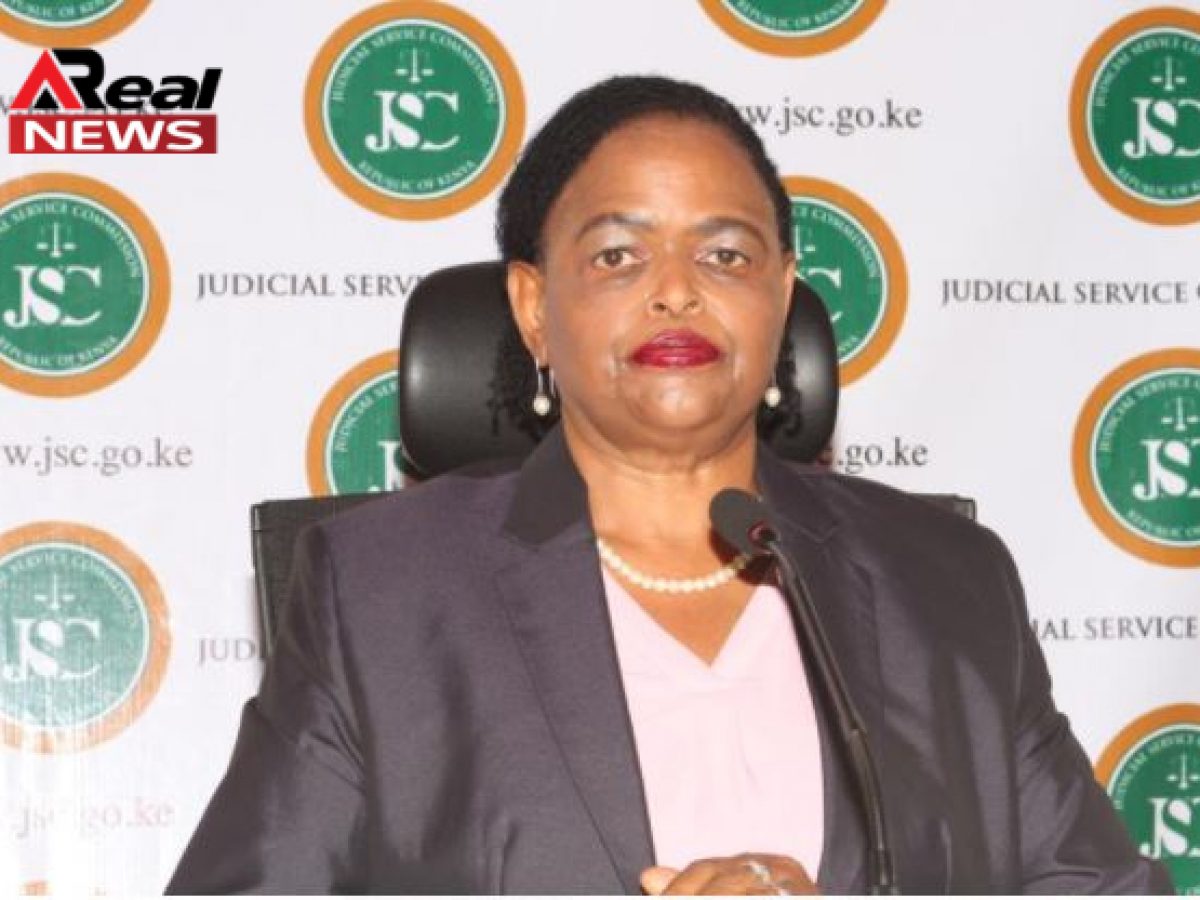 President Uhuru Kenyatta has appointed Lady Justice Martha Koome as the next Chief Justice of Kenya.

“I, Uhuru Kenyatta, President and Commander in Chief of the Kenya Defense Forces, appoint- Martha Karambu Koome to be the Chief Justice of the Republic of Kenya.” reads the Gazette Notice.

In a swift of events, the gazette notice of her appointment came shortly after the National Assembly approved her nomination. This was also after the Justice Affairs and Legal Committee had recommended her approval as the next Chief Justice.

Justice Koome becomes the 15th Chief Justice of Kenya and the first Female to serve in the capacity.

She emerged top from the ten who were vetted by the Judicial Service commission.