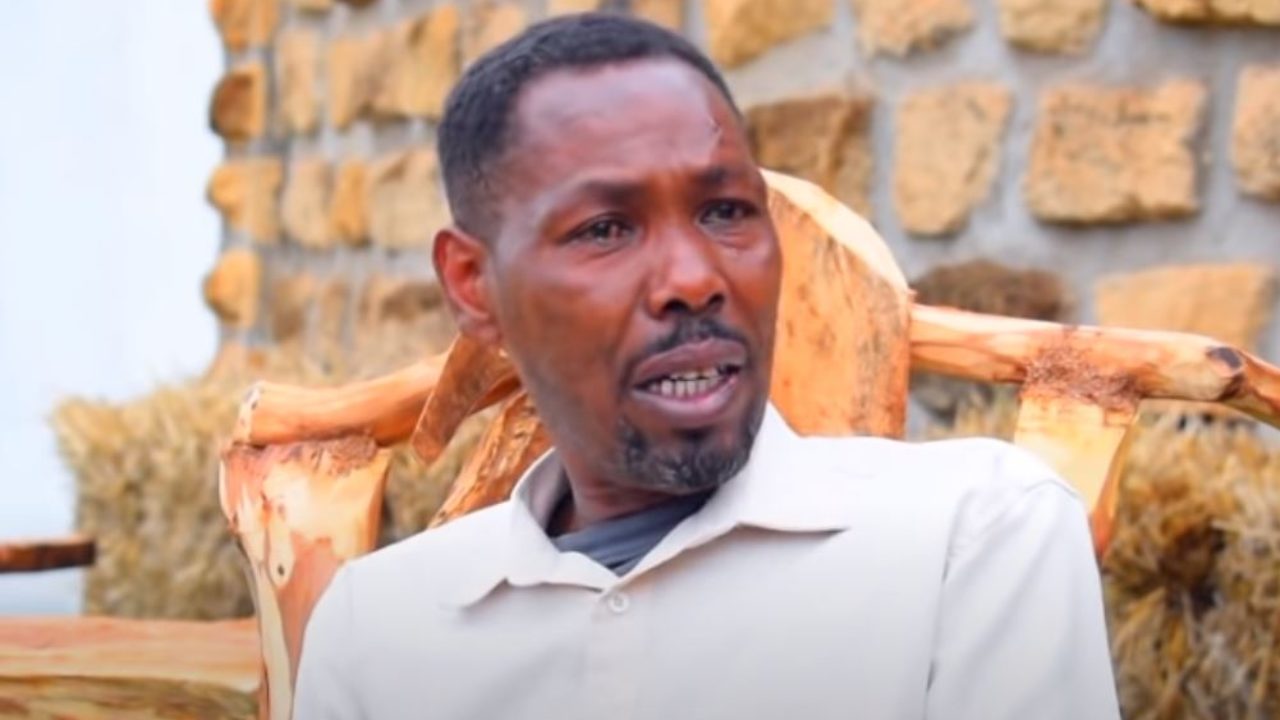 Kenyans on Tweeter are angry after Joseph Kinuthia known to many as Omosh Confessed on TV to be struggling again. He said some corporates which promised to help him did not come to his rescue.

Kiss FM’s Morning Presenter Felix Odiwour alias Jalang’o and politician Hon. Alinur say comedian Omosh has lied about the amount of money which he received four months ago when his plight was highlighted.

Jalang’o says his show ‘Bonga Na Jalas’ raised over sh 1M for the Tahidi High actor. Omosh says that he received less than sh1M from the pledges, money he used to pay his previous debts.

Four months ago Omosh came out to the public crying to be helped because he could not even raise food for his family.

Kenyans came out and helped him. He was given a plot with a title deed, a house which is near to be completed.