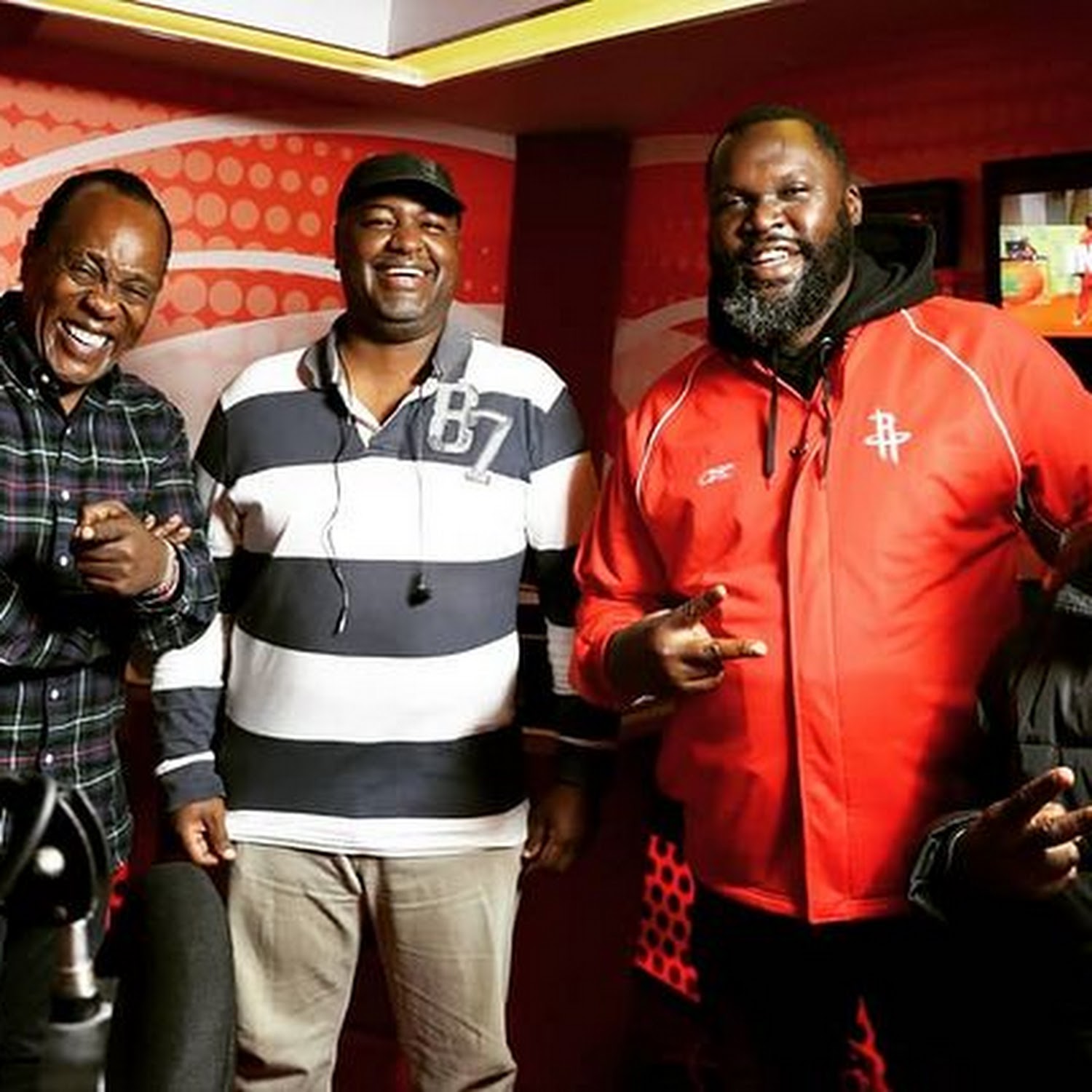 Nick Odhiambo will now be co-hosting the hot 96 breakfast show with Jeff Koinange.

Nick has been hosting the Rhumba night show at Radio Maisha.

Jeff was co-hosting with Comedian Prof Hamo who left after the drama with Jemutai.

Today’s my final RHUMBA show on air after 4years at @radiomaisha! Did I ever think I’d switch to Swahili radio? NOPE but the opportunity came and I took it.