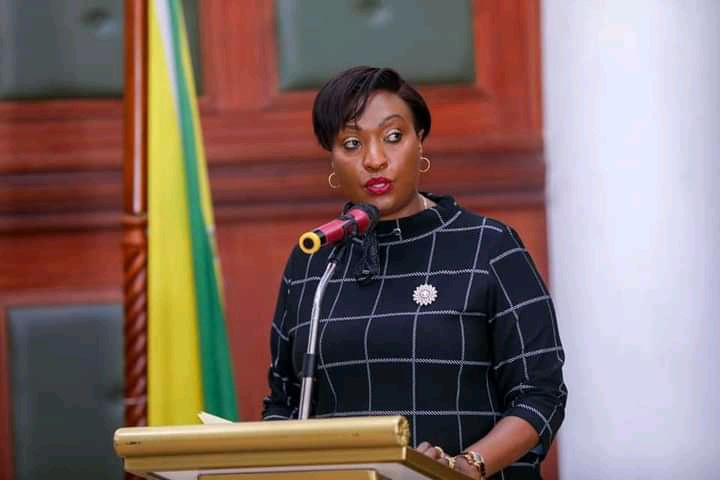 Nairobi governor Ann Kananu could find herself in hot soup after meeting with close allies of Deputy President William Ruto over a multi-million Amacco Insurance deal at City Hall.

It has now emerged that Kananu has been hosting several friends from the DP’s office at her new operational residence in Karen.

Reports indicate that Kananu the insurance deal which was previously cancelled could be revisited.

Top Jubilee officials are closely following on the situation and there is possibility that she will be summoned to explain her new found relationship with the office of the Deputy President.

However, sources indicate that the governor could be making links to the DP through his predecessor Mike Sonko,who still has interest in tender deals at  City Hall.