Jalang’o angry at Kenyans Over His Look Alike Child 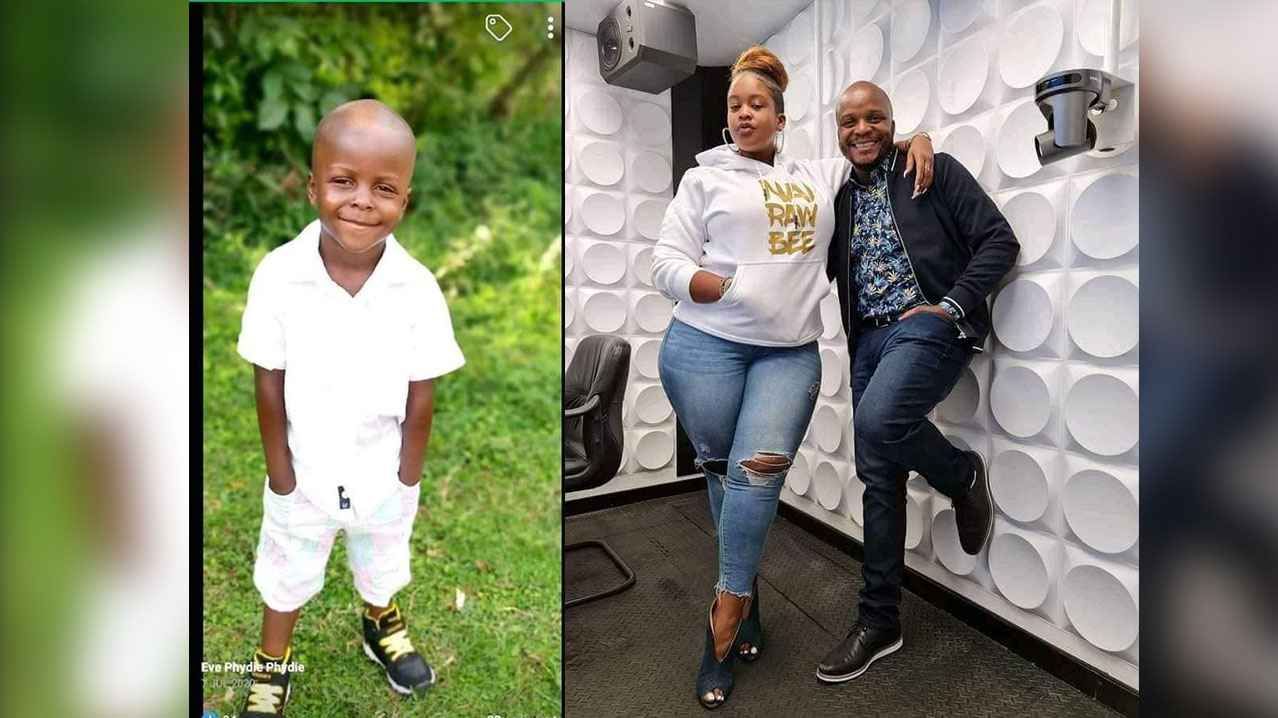 Radio presenter and comedian Felix Odiwour alias Jalas has been irked by a photo which has gone viral since last week of a child who is his look alike.

The photo has gone viral with a caption “I am looking for my father, he is a radio presenter and a comedian…”

“do you know what the parents of that kid are going through? Do you it is not them who took that photo and wrote that caption? Imagine if that was your child, whose photo was going round being peddled as somebody else’s child?” Jalang’o posed.

He called out on the people sharing the photo and that it will create doubt to the father of the child. He said the photo has also been sent to his wife and it wasn’t very nice.

“when a kid is involved and it is things you’re unsure of, you don’t have to post. Many people have asked me to post and have fun of it but it will be very bad to post it,” he added.